Where the Stress Falls 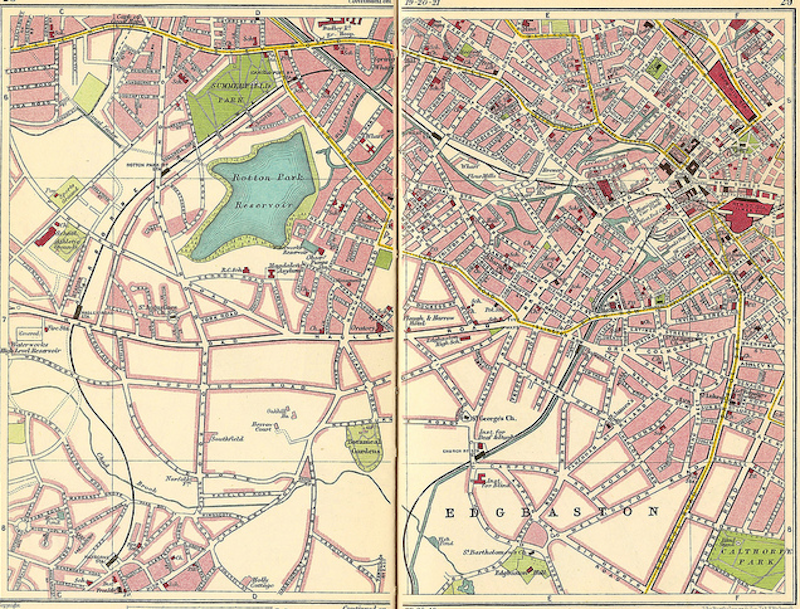 Marc Jacobs: It starts out the same way every time.

Jacobs: It becomes a little vignette.

Salle: What are its aspirations?

Salle: It’s a myth that all interpretations are equally valid. An interpretation has a better chance of holding up if it is based on close looking. Really, attentive looking heads misinterpretation off at the pass.

Salle: Art is about something else.

Jacobs: I cut my hair, I got contact lenses, I started to groom and get manicures and pedicures.

Salle: Everyone wants to be popular.

Jacobs: I don’t care if the girl sits on a curb in them after a party and they’re destroyed.

Salle: I’m glad if I contributed something that was useful to someone at some point.

Salle: You find yourself putting things together because of an emphasis, an accent, where the stress falls, and suddenly you realize, “Oh! He is talking about his dead child,” even though the poem does not spell it out.

Jacobs: So I did, and that became the ad.