Peggy at the AMC

Peggy Noonan and Jen Psaki’s peccadillos and the need for a coronavirus wartime mentality. 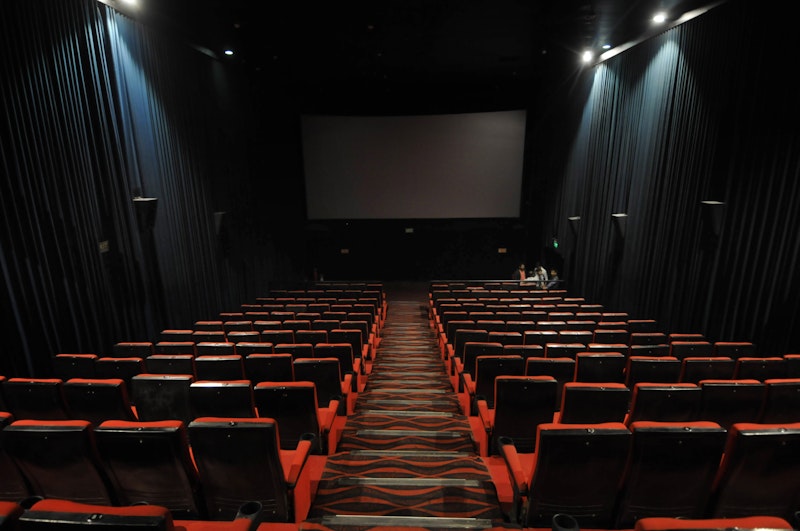 Last Thursday, New York Gov. Kathy Hochul said, “If people had gotten vaccinated when we asked them to, and gotten the booster shots, I wouldn’t have to had to put into place a mask mandate.” Jen Psaki’s sarcastic response to an NPR reporter a couple of weeks ago asking why the government couldn’t send coronavirus tests to every American household even irritated liberals, all of whom don’t dare question the state of the President’s mental or physical health for “reasons.” Whether or not sending tests would be a good idea—how could it hurt?—Psaki’s reflexive push against any “favors” for the public went beyond condescension and into something else: spite. World’s masters and their servants despise masses of people across the world for not getting vaccinated and for taking up space. Joe Biden and his administration don’t have to say that they don’t care about the American people or their wellbeing—their behavior has made that clear.

More grim news from Peggy Noonan in The Wall Street Journal, who lamented the poor box office performance of Steven Spielberg’s West Side Story remake, which she called “wonderful” but one which signaled the end of the movie theater, proving that “streaming is here to stay.” Never mind that she begins with this: “The entertainment press has offered possible explanations. With new coronavirus variants emerging, people don’t feel comfortable in theaters. The audience for musicals skews older, the demographic with most reason to be timid. It’s the casting: No one’s ever heard of the stars. Ticket prices are too high. People are out shopping. Who wants to see a remake of a classic? Maybe the audience for movie musicals is simply over.”

Doesn’t Noonan remember Cats in 2019? Or Dear Evan Hansen, only a few months ago? All of these musicals bombed. I love movie musicals, but we’re a far way from Vincente Minnelli, even if I’ve heard good things about Spielberg’s remake (although I can’t be the only one mystified that anyone would want to remake West Side Story—how about Gigi? Brigadoon—but this time in Scotland, not the MGM lot).

Musicals don’t do well in a good year, with a few exceptions, and one of Noonan’s “two additional thoughts” speaks for itself: “One is that some who’d be part of the movie’s natural audience might not have gone because they assumed it would be woke because most of what comes out of Hollywood is woke, and they experience wokeness as a form of intellectual and moral harassment. People don’t want to see something they love traduced, so they’d stay away.” Has she seen the original movie?

After an under-informed but generally true forecast for the future of movies and movie theaters, she goes on: “It’s not woke, it’s wonderful. ‘America,’ that most American of songs, so knowing but not jaded, is done differently from the original but better, more communally, and it’s just as joyous and comic. The Journal’s Joe Morgenstern used exactly the right word to describe this movie: ‘Exultant.’ It’s good that this story, this music and these lyrics, enter the world again. The whole thing makes you feel that America has a chance.”

Keep in mind that Noonan has been to the movies “once” in the last year: West Side Story, “in the AMC theater on 68th and Broadway at 12:30 p.m. on a weekday. That’s pretty much where the action of the story took place, in 1957. The theater was about 10% full… My thought is maybe only 10% are seeing excellence in America right now but when they do they’re so appreciative and want to show it. Ten percent of 330 million people is 33 million, and that is quite an audience. Someone will have to find out how to fully serve them in the revolution we’re in, and it won’t be with superheroes.”

Thank you Comrade Noonan for your solidarity in the American cinema revolution.

Despite the success of Dune, and what’ll probably be a banging Christmas for The Matrix: Resurrections, Noonan isn’t wrong: F9 made only $173 million, and the top-earner so far this year, Shang-Chi and the Legend of the Ten Rings, still hasn’t passed $225 million, a paltry amount for a major superhero franchise movie. But remember: theaters only opened back up in June, and the coronavirus pandemic is still going on. I don’t know why people—myself included—are going to movies at all.

Jen Psaki’s sarcastic and dismissive attitude makes it seem like the pandemic has ended, or is in its last days. The Omicron variant, despite reportedly mild symptoms, roiled New York and much of the Northeast over the weekend and sent people (mostly vaccinated) back to hours-long testing lines. I don’t understand why the Biden administration didn’t immediately focus on correcting the mess that Donald Trump created with the American public and the virus. He or Kamala Harris should’ve continued holding daily briefings, with or without Anthony Fauci, whether or not there’s a spike. I still don’t understand why no one in either party treated this like a wartime effort and meet the disease with the firepower we’ve given to dozens of countries across the world in the last century.

The reality that, besides the mask, you can go through the day or the week without an acute reminder of the pandemic is a damning indictment of the government, who feel intent on forcing the public to participate in a game with two sides: “vaxxed” versus “unvaxxed,” as if either were a coherent political body or demographic. If the virus won’t go away, why did anything open up again at all? The answer is the economy, and the reality is that people are sent out and fed into the shredder until COVID burns out into the common cold—or something, I’m not a scientist. Why isn’t there one on TV? I know there are plenty, but one scientist, one doctor, someone to take the place of Fauci, a man who’s gradually become persona non grata, not for anything in particular, but simply contradicting himself so many times, along with the CDC and the WHO and the Biden and Trump administration.

Like Steven Spielberg, Peggy Noonan, AMC, the Democrats and the GOP are more preoccupied with pre-2020 priorities, absent the urgency felt through all of that year. Noonan’s wistful reminiscences about James Agee and Saturday nights at packed premieres feel more appropriate for May 2025, not December 2021.