No, Not at All 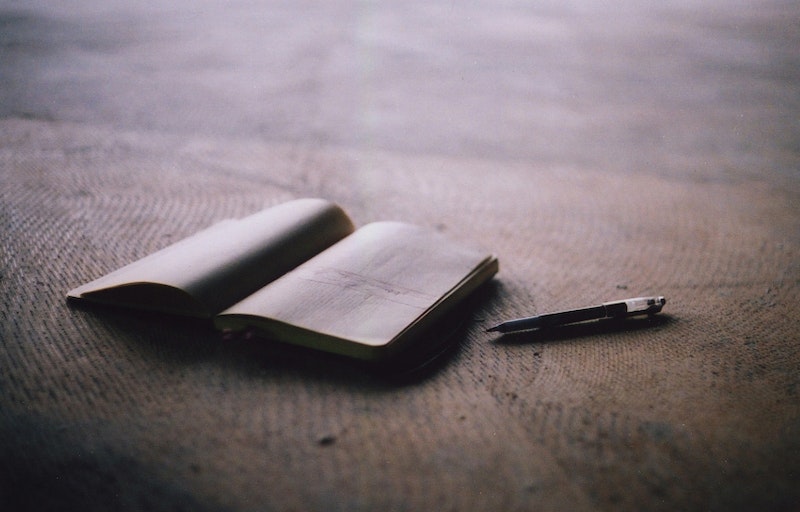 Judy Blume: Booksellers are more aware. So we went out there and stayed for several months and they wouldn't let me anywhere near it.

Stine: I’ve done every story you could possibly do, I think.

Blume: I’m just the opposite.

Stine: My wife always tells me I need a hobby but I don’t have one.

Blume: Because I've always thought I was going to die tomorrow because my father died young.

Stine: Except, I used to live in this tiny little house that was one block from the Ohio governor’s mansion so we used to trick-or-treat there and every year he gave out apples.

Blume: It doesn't work that way at all in real life. It wasn’t sitcom.

Stine: It was humiliating. But I’m happy to scare people with clowns.

Blume: You're going to make me tell you?

Stine: No, not at all. My teachers begged me to stop.

Blume: Something will be offensive to someone in every book, so you've got to fight it.

Stine: It’s what inspires Carly Beth to go out and find a scary mask when her mother brings her a duck costume in the beginning of the book.