Most People Don't Grow Up 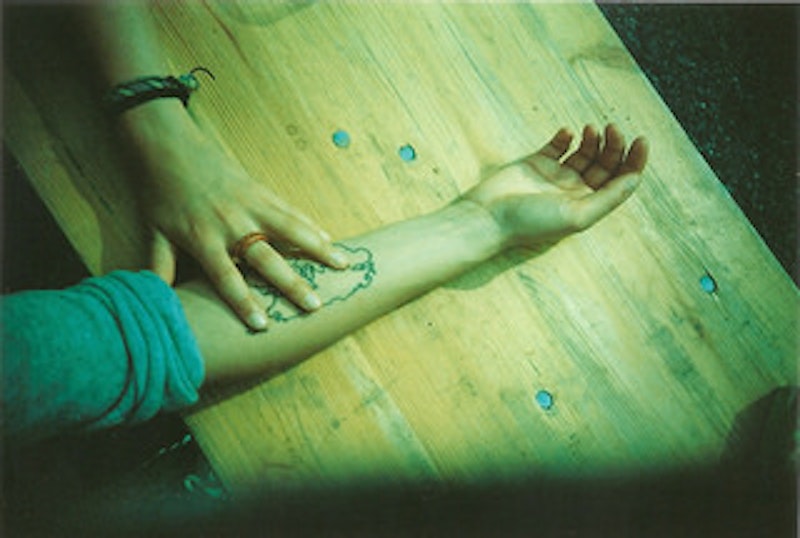 Maya Angelou: The minister in my church in Arkansas, when I was very young, would use phrases such as “God stepped out, the sun over his right shoulder, the moon nestling in the palm of his hand.”

Michael Stipe: He knew how to take drugs and not die.

Stipe: Some of them, very young bands who were the new great new hopes of New York.

Angelou: They are there like griffins hanging off the sides of old and tired European buildings.

Stipe: The idea that they were going to put us off somewhere, lock us away, seemed completely real.

Angelou: Don’t ever mention this to me again.

Stipe: It's part of being a good parent, or a good boyfriend, whatever.

Angelou: Less than that is fossilized leaves. So what?

Stipe: But people don't remember how terrifying those rumors were. Now I see some of these people out at art openings, or from time to time they come to my house.

Angelou: When I turned around to come back in I found that the tide had come in over my head.

Stipe: The second it went out, it wasn't ours.