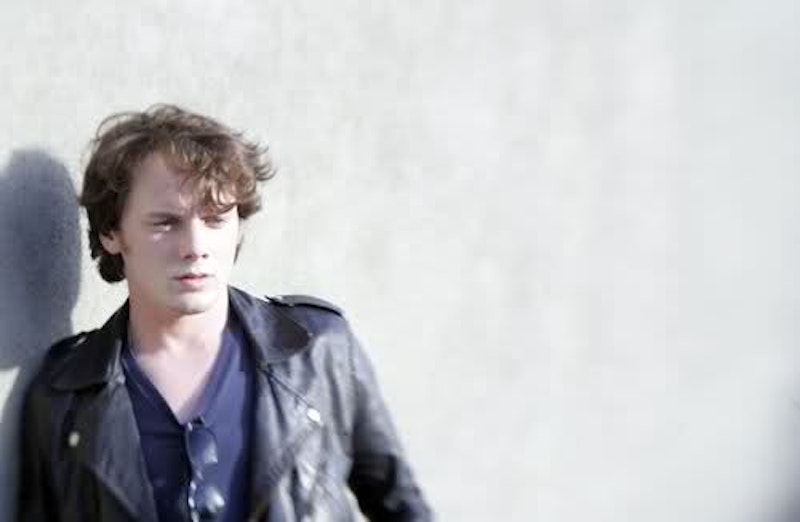 It’d be my worst nightmare. Well, if I were alive. The newspapers and magazines would have inside headlines like “Man Associated With The Ramones Dead” or “Ramone For A Day, George Tabb, Dies.” It could be even worse, like mentioning one of my old bands: "George Tabb, Replacement Guitarist In False Prophets Passes Away." Now, that, would SUCK!

Up until a few years ago, before I reached middle age, I didn’t give it too much thought. But then everyone, all my friends and peers, started dropping off like lead paint in a Bed-Sty apartment. Just like my favorite band and friends, The Ramones. When you get to be 50 or so, the next five or six years are going to be killer. Just ask my mother and father. Neither of them lived past their mid-50s.

So here I am, alive, and now that I’ve had some success in my bands, and with my books, at least it won’t read “College Dropout, George Tabb, Dead.” That was my biggest fear. I’d seen it a lot with my younger friends, and no way did I want that. It’d be like that big black mark that follows you through your whole life that your eighth grade algebra teacher warned you about. Only this would be death. And it wouldn’t be a black mark.

The reason I mention this is because a very young talented actor named Anton Yelchin died this past weekend. And what did the newspapers and magazines and Entertainment Tonight say about the man who worked with Donald Sutherland in Fierce People, Colin Farrell in Fright Night (an awesome remake of a Roddy McDowall film), Susan Sarandon and her daughter, Eva Amurri Martino, in Middle of Nowhere, and plenty of other five star films.

They said, “Chekov From Star Trek, Anton Yelchin, Dead.” And it’s even a remake for fuck’s sake. He’s not even the real guy—he’s in the remake! Anton Yelchin was an actor who was going places. He was starting to get noticed by Hollyweird, and just about to break into even bigger leading man roles. Like in the film, Rememory, along with Peter Dinklage and Julia Ormand. Except he died in a horrible freak accident, and now he’s “Chekov” from Star Trek forever (in which he was excellent).

Charlie Bartlett was one of Yelchin’s great films, as was Green Room,” which also stars up-and-comer Joe Cole.

But Chekov? And the fact he joined the “27 Club” just groups him into another sub-genre that says nothing about this man’s talent. Yes, a lot of great talent died at 27. Jimi Hendrix, Brian Jones, Janis Joplin, Kurt Cobain, Amy Winehouse, Jim Morrison, Jean-Michel Basquiat, Pope John XII and more. And now the name Anton Yelchin appears in the “Dead at 27 Club” all over the Internet.

Ever since Hearts in Atlantis, this kid had me hooked. He always played the fish out of water, and the “too smart for his own good” roles. In one of my favorite films of his, Middle of Nowhere, he plays a driver to Susan Sarandon’s daughter. She doesn’t have enough money for college to become a doctor so she deals pot. The story is really about the bonding between these too, and what real friendship can be. It’s touching in a way that adults as well as teens can really relate. It’s that “too smart for his own good” stuff.

Anton Yelchin was born into a Jewish family in Leningrad in 1989. Both his parents were professional figure skaters, and at the age of six months, moved to America. His parents went on to be coaches while young Anton decided not to enter the family business, but do something else. He went to acting school in L.A., and was noticed when he was 10. His first big role on TV was a part in ER, and then at 11, he did Hearts in Atlantis. He won the 2002 Young Artist Award for Best Performance in a Feature Film as Leading Young Actor. And from there he shot straight up. He liked playing chess and had his own band (for which he played guitar, of course).

Then last Sunday, June 19, his own car crushed him to death in between it and a gate at the end of his driveway. To say this sucks is a huge understatement. I could write about what a great body of work he left behind, how his friends and family loved him, and how you can see his last film, Star Trek Beyond, very soon in theaters where he plays Chekov. But I won’t.