Color Has Always Been Around 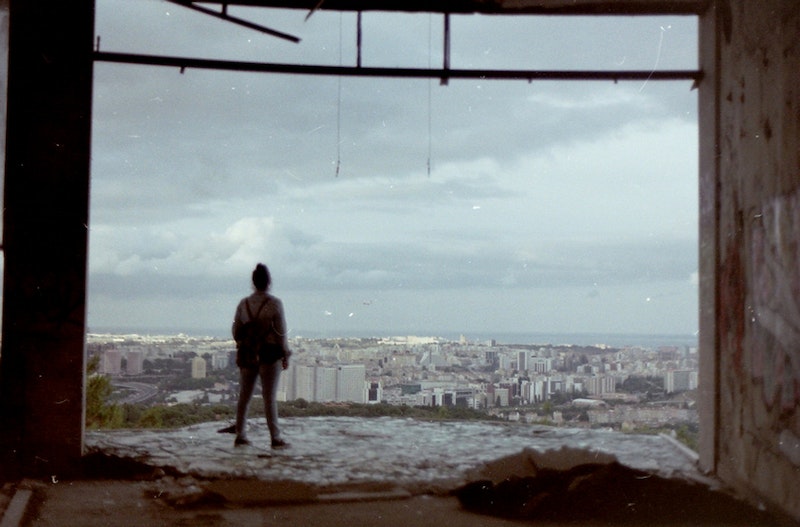 Jenny Holzer: I made pigeons eat geometry by putting bread out in rhomboids and triangles.

Todd McFarlane: I think, in a weird kind of way, I’m doing the same thing.

Holzer: Yes. Thank you. That gave me enough shelter to show what inevitably was personal, but also to have the content be for and about others—since I was busy being somebody else.

McFarlane: You see, I disagree with that. You can voice your opinion, you can say this, I can go the exact opposite, you can be black, I can be white, and all we can do is be good examples of those blacks and whites, and hope that people follow in our paths.

Holzer: Color has always been around.

McFarlane: I don’t read Sports Illustrated because the articles are too long.

Holzer: But since the wars started in the Middle East, I've had a double life making the redacted document paintings. That took some of the pressure off.

McFarlane: Whatever. Let me ask you this question: what are you trying to accomplish?

Holzer: [laughs] I have more fantasies about being dead than about my work right now.

Holzer: Because I started making memorials and public projects in Europe relatively early, that confirmed the impulse to develop certain kinds of subject matter.

McFarlane: Because I knew eventually I wouldn’t be there.

Holzer: That’s how I started to quit. That’s my Americana.

Holzer: I have a scarf of yours carefully folded on the shelf in my closet and I look at it from time to time.