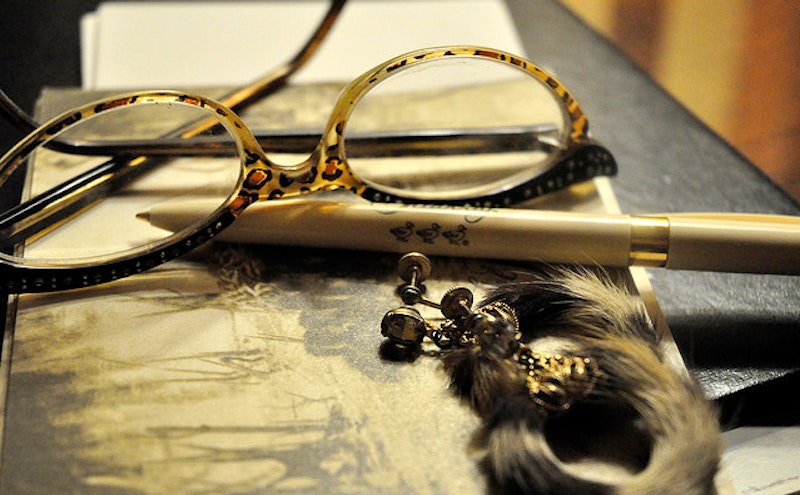 Allen: And I always felt, hey—just tear it up, I don’t care.

Segal: I was trying to replace myself with something else.

Allen: It’s one way of dealing with life.

Segal: You can do whatever you want.

Segal: I love that word.

Allen: The difficulty in falling in love and maintaining it.

Allen: As I went on I tried to simplify.

Segal: Going over and back and arguing over a line, a word, an idea.

Allen: You go wrong from the first day.

Segal: It took me eighteen years to write.

Allen: I’ve written on legal pads, hotel stationery, anything I can get my hands on.

Segal: And there’s almost nothing that happens that isn’t grist for the mill.Allen: I still can’t notice the microphone shadow, or the cut that wasn’t good or something.

Segal: Which always entertains me because the protagonists have just married each other, inherited half the kingdom, and then the story reminds them that they are going to die.

Allen: The people who took risks against the Nazis or some of the Russian poets who stood up against the state—those people are courageous and brave, and that’s really an achievement.

Segal: Which is not always so clear. You know where that comes from?