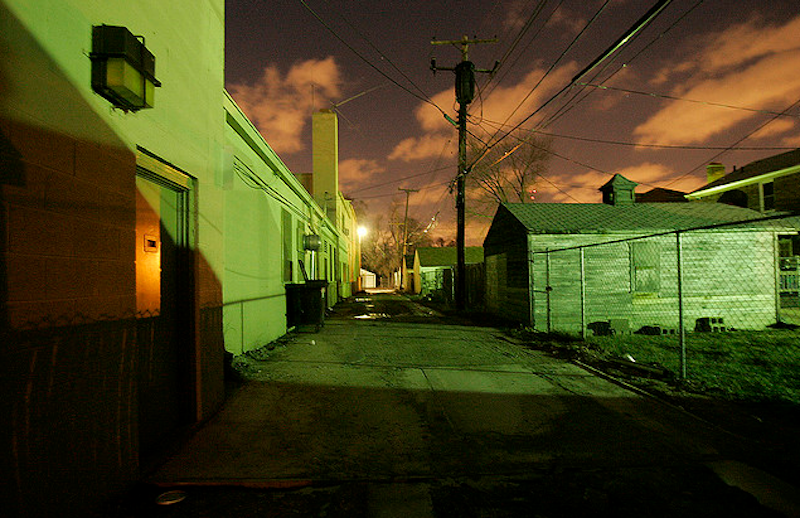 Nico: I’ve not quite arrived yet.

Giger: I didn’t want to stay in another country.

Nico: I live in Brixton now.

Giger: I have three revolvers with gunpowder in the barrel.

Nico: Yes, because when you live in a dangerous place, you also become increasingly dangerous.

Giger: The lamps were always a bluish dark, so the planes would not bomb us.

Nico: Not generally, no, only in cinemathèques and film institutes.

Giger: That was for the movie Species.

Giger: My father was a pharmacist, you know?

Giger: What could I say?

Giger: A dream where I can’t get enough air, that’s frightening.

Nico: I guess that’s why he moved out to Berlin.