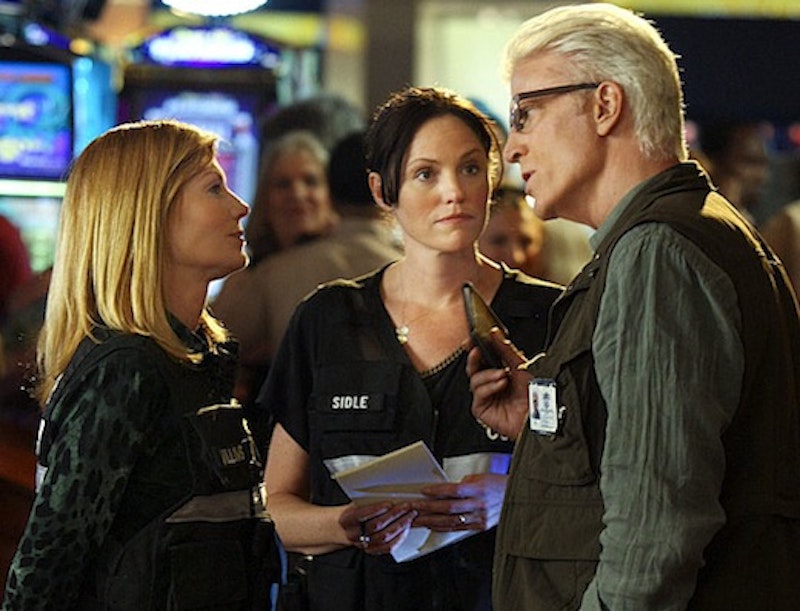 If you live in Iowa but insist on having a wedding in Jamaica, imposing financial hardship on people who love you and want to watch you get married, you suck.

So often, you know, you’ve paid your money—and Dunkin Donuts drive-thrus always have those signs directing you to have your money ready, like for customers queuing up in serpentine drive-thru that’s a foreign concept—and you’ve eased into traffic and opened the top so the coffee can cool a bit and suffuse the car with that aroma. And then you take a sip, and that taste is slightly burnt and insufficiently sweet, the taste of disappointment, and then to add insult to injury the coffee actually winds up cooling too quickly to be satisfying in any significant way, and you wind up finishing it off just before lunch.

Just by existing, twins call everything about reality into question, presenting us with two conflicting yet maddeningly similar versions of a person as an idea or collection of sense data. That’s fucked up, man. And don’t even get me started on triplets and quadruplets.

The idea of the erstwhile Sam Malone sidling onto any show and stealing it from the existing cast—seriously, anything, from Gossip Girl to Portlandia to some stupid Sy-Fy thing—seems beyond plausible now. It’s almost inevitable, and I love the thought of Danson high-tailing it out of the Vegas crime lab once this season ends and just sorta hitting and quitting his way across prime-time television, dipping in with charm and suavely pulling out almost immediately.