Lies Around the World 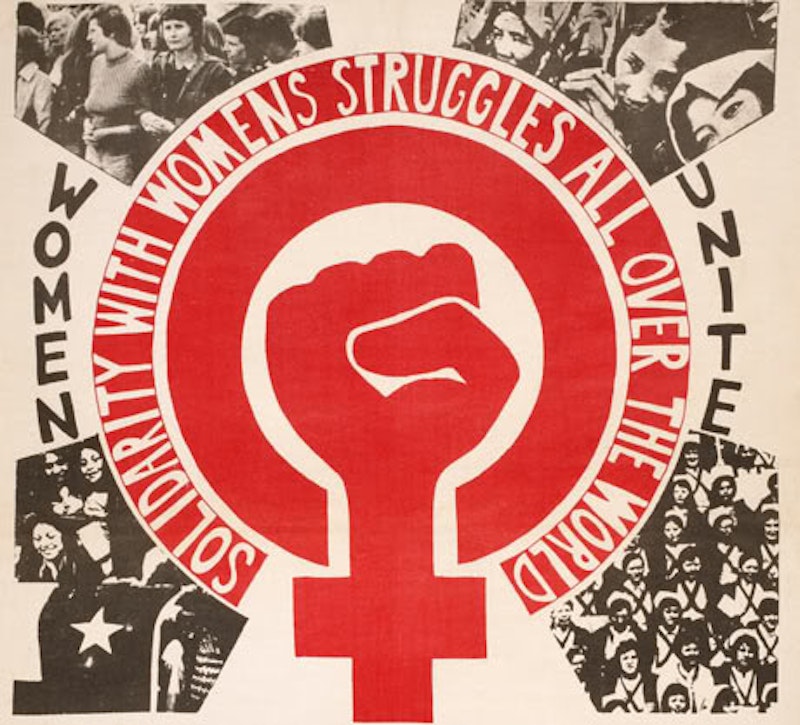 I grow more convinced as I age that if you’re sufficiently intellectually honest and kind, you’ll end up almost universally despised.

As Ralph Waldo Emerson, favorite philosopher son of my native New England, put it, “Society everywhere is in conspiracy against the manhood of every one of its members.” He didn’t mean that in a sexual sense, nor that last word as a penis double-entendre, but rather that the group is always trying to pressure the individual to play along, cooperate, avoid rocking the boat—even, or perhaps especially, when the group is engaged in a massive lie or act of self-deception.

Then again, even if it’s not a gendered statement in principle, perhaps it’s both gendered and accurate (to some subtle extent) in empirical fact. You have to be something of a gutsy risk-taker, or maybe just a very stubborn and principled nerd, to tell the truth even in the face of great social costs. Might it then be natural to expect, as some folk wisdom has it, cornered males to be more likely to choose violence as their route out and cornered females to be more likely to choose deceit? Given their differential sizes and strengths, you can’t really blame them, or rather can’t act too surprised if that’s how our differing instincts lean.

Of course, both force and fraud are wrong, and I long ago concluded that if it’s wrong to use others’ body and property without permission—and doing so through deceit is rightfully considered fraud—then lying even in a non-business context is wrong, despite being harder to litigate, quantify, etc. One would not wish to become the shallow reifier of human relationships that the Marxists accuse one of being by going around claiming only lies in business matter. People are also damaged by being told, “I’ll definitely be there when the movie starts” and so forth. (There probably ought to be more small-claims lawsuits over such things, as in the poignant Eberhard Schoener/Sting song “San Francisco Waitress.”)

Tonight at 7, on what happens to be International Women’s Day, I’ll attend lectures by experts on lying and con artistry under the auspices of the Empiricist League science events series, hosted by Lefty Leibowitz at Brooklyn’s Union Hall (for a mere 12 bucks). Among the speakers will be writer/psychologist Maria Konnikova, who has asserted that everyone lies and had a rather hard time believing at a prior Empiricist League event that I, for one, never do. (Stubborn nerd, etc.)

Might she be a less than objective scientist in dismissing the possibility there are quietly-heroic non-liars all around her? Well, I don’t know if being a woman makes it harder for her to believe in the courage necessary always to tell the truth, but being “international” might in this case make Konnikova a bit more jaded. I didn’t know this when I saw her speak before, but her family came from the Soviet Union, where for a good 70 years too much honesty could get you killed, and even after moving to the U.S., her parents were so wary of propaganda that they avoided ever seeing television. Probably a wise move.

Lies are indeed pervasive, and they come from government and from private organizations, rogue individuals and groups that subtly suppress deviation from the party line even when the party line is false. Don’t let that stop you from being one of the truth-tellers, though. We’re out there. We exist. And thanks to gradually increasing prosperity and technology, with each passing year, it gets easier to survive without having the rest of humanity consciously on your side anyway, the bastards. Fight against Emerson’s omnipresent conspiracies. Challenge the group. Tell the truth.

But I have to assume anyone I talk to at the bar at tonight’s event is pulling a scam, of course.