Even If It’s Not Happening 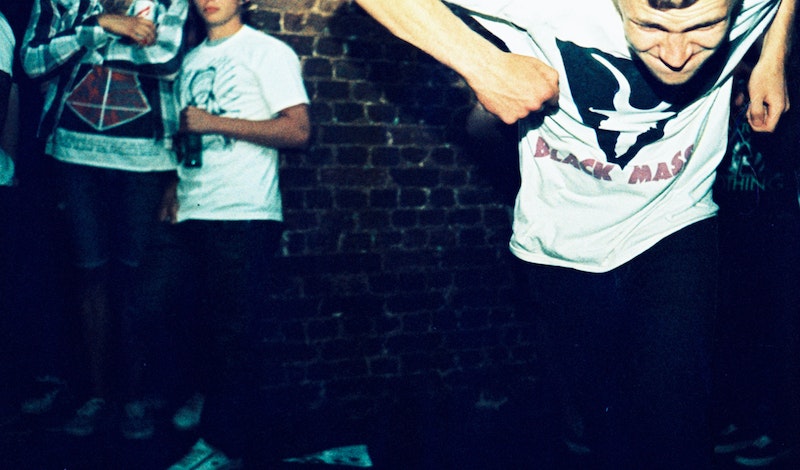 David Foster Wallace: Everybody’s pissed off and exasperated and impervious to argument from any other side.

Wallace: As of now, of course, they’re rare.

McGrath: Ones that can fill certain spots.

McGrath: I was throwing my voice high, I was singing in falsetto, I was screaming and yelling.

Wallace: Writing-wise, I think this kind of interior state is dangerous.

Wallace: Maybe even to wear a button.

McGrath: Even if it’s not happening.

Wallace: As in walking into rooms and forgetting why I’m there, drifting off in the middle of sentences, feeling coolness on my chin and discovering I’ve been drooling.

McGrath: It’s really mellow, it sounds like a song that would play in a loop while you’re watching The Price Is Right.

Wallace: Nor do I much care, really. But I’d prefer to live past fifty.

McGrath: You know when a comedian cracks the code on an impression?

Wallace: Probably the quickest, most efficient way to respond is to say that this question leads nicely into the whole reason why pop-tech books might have some kind of special utility in today’s culture.