Let's Talk About Free Will

On a recent essay by Hilary Bok. 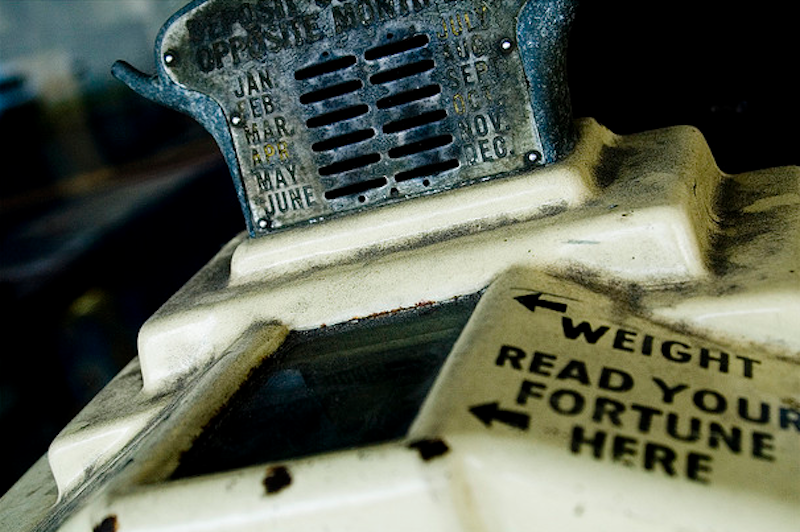 Last we peeked at the abyss, it was with Roger Scruton bemoaning the miscegenation of neuroscience and the sense of self. Or something. This time around, our guest is Hilary Bok writing at The Chronicle of High Education. Her crux: “How can we reconcile the idea that our choices have scientific explanations with the idea that we are free?”

Bok’s essay is a measured look at neuroscience and philosophy, an approach lacking in Scruton’s piece, which delights in condemning (artfully, intelligently) all things neuro without exploring, in real time, the implications of the important questioned he raises. Bok doesn’t shy away from recognizing the important of neuroscience as a means to understand the brass tacks of thought:

When we say that a person's choice caused her action, we do not mean that she swooped in from outside nature and altered her destiny; we mean that an event in her brain caused her to act. On this view, the claim that a person chose her action does not conflict with the claim that some neural processes or states caused it; it simply redescribes it.

What this hints at is the terrifyingly compelling unknown—the link between biology and consciousness (the soul, God, whatever you want to call it). We can map out our genes and snap photos of what our brains do when we listen to Rush Limbaugh, but what is perhaps so frustrating is locating that something that makes sense of the tangible and intangible. Visualizing happiness and envy and greed and arousal through brain imaging and blood testing is, well, weird. It doesn’t feel “right”—even the word “right” doesn’t feel right.

Bok appears comfortable with the conclusion that there never will be that link:

Neuroscience can explain what happens in our brains: how we perceive and think, how we weigh conflicting considerations and make choices, and so forth. But the question of whether freedom and moral responsibility are compatible with free will is not a scientific one, and we should not expect scientists to answer it.

The focus of Bok’s short essay is free will, and whether neuroscience can explain it. No, she concludes emphatically. Teasing out this implication is more than a little dizzying. Are there limits to science’s exploration of human thought? Bok affirms while recognizing the importance of neuroscience; Scruton dissents without exploring anything positive in those neural brass tacks. It is possible Scruton could find some succor in Bok’s conclusion. Scruton’s human nature—paralleling Bok’s free will—could reconcile itself with all the brain imaging. It would require a certain sort of leap no doubt—the deep end of the human condition, ringed by neuroscience.