Planned Parenthood turns down a $500,000 check from the famed fratire writer. 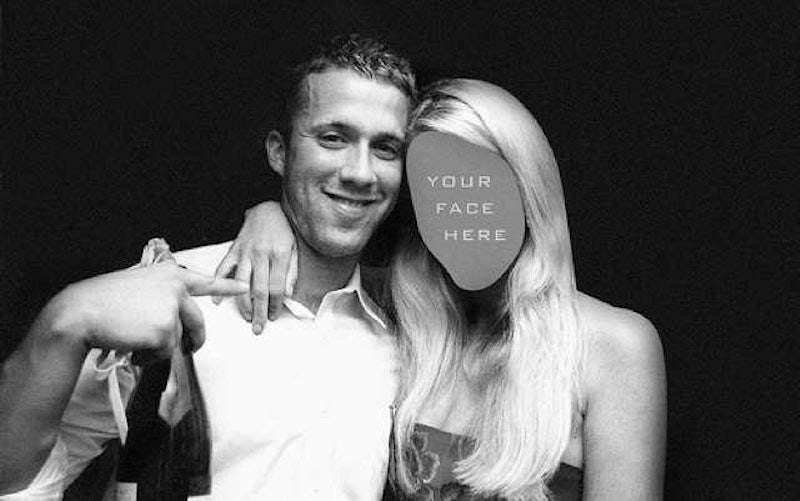 As if the previous year had not been trying enough for Planned Parenthood, last week's much discussed refusal to accept a $500,000 donation from bestselling "fratire" writer Tucker Max is just the latest issue threatening to derail productive dialogue on the matter of the organization's importance and the challenges it faces. As the memoirist's "advisor and strategist" Ryan Holiday relates, he and Max brainstormed the idea to donate $500,000 to Planned Parenthood of North Texas in exchange for having a clinic named after the author.

After considering the media personality's reputation for anti-female sentiment as expressed in his writings, interviews, and public appearances, Planned Parenthood politely declined the offer. It’s unclear how in what capacity, if at all, the idea of an anonymous donation was discussed. Max and Holiday claim it wasn't an option, though Max also admitted he wouldn't have been interested in giving quite as much unless he was able to use it as promotion.

The entire proposal is so obviously inappropriate and self-serving it's a wonder he has any defenders at all. Planned Parenthood's policies regarding donations are intentionally strict and all other issues aside, his offer was simply deemed unacceptable. What makes this particular rejection noteworthy is Max's attempts to distort the incident into an act of hypocrisy on Planned Parenthood's part.

Tucker Max's books are easy to criticize as shallow and transparently insecure, with frequent hostility towards women and descriptions of likely criminal acts, whether real or imagined. For whatever reason he's managed to etch out a career based on this schtick. He claims he's not interested in pursuing the "asshole" image after his most recent book but it was never really the cultivated personality that was the problem. That's an obvious self-promotional hook. His contempt for women is genuine, and so is his offensive level of self-entitlement.

Basically, he wanted to buy off a non-profit's integrity for an amount of money that would never begin to undo the potential damage caused by his proposed publicity. Never mind that the obvious juvenile intent of the idea, being such a ladies man that what he would likely consider an "abortion clinic" is named after him. It would be great if Max really were interested in making some sort of donation to a positive cause, and he would have many appropriate options. This was a stunt and didn't fool anyone it was intended to deceive. Max's statement about the controversy is the most telling development. Taking a defiantly privileged stance, Max arrogantly accused Planned Parenthood of being more concerned about "other people's perceptions of the donation than helping women." He doesn't quite grasp the severity of the flaws in his thinking, or the scope of the issues he's attempting to address. Maybe it's his character.