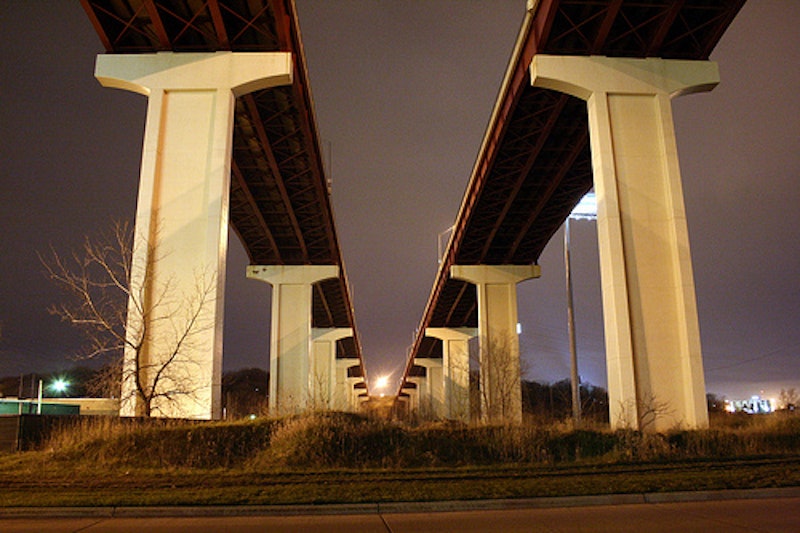 Rose McGowan: What is wrong with you?

Zachary Cole Smith: I guess the color of my hair.

McGowan: I've never heard anything about that, and I don’t know how that rumor started.

Smith: That happens all the time though.

McGowan: I’ve decided not to get into any sword battles, because it could mean permanent paralysis, which is ultimately not worth it.

McGowan: I don't even know what that means.

Smith: I met this guy, this Malian kora player. But what happened at the time was that randomly my mom’s boyfriend was a guitar player, and so he gave me a piece of paper with a bunch of chords on it.

McGowan: He looks raw and masculine. He really doesn't relate to women well. But if they open their shirt, they’ll have breasts.

Smith: He rips it open but he throws away the fruit and not the pit.

Smith: I notice that people are looking, talking to each other.

McGowan: Well, gay men love their bitches. If they liked how I looked, it would mean I’d be palatable in Ohio, and Ohio can go fuck itself.

Smith: The first one fizzled out, the second one did not. It shattered the blender, everyone actually started screaming, like hiding in corners, and we had rented camera equipment that ended up being covered in a bunch of wax. The fireworks were still shooting out and I just ran out into the street in this bad part of LA. It was crazy.

McGowan: We didn't always know where our next meal was coming from, but there was so much camaraderie and love. Isn't that funny?

McGowan: You know what?

McGowan: I have to leave.