I Have No Idea Who Won the Super Bowl

And don’t really give a shit. 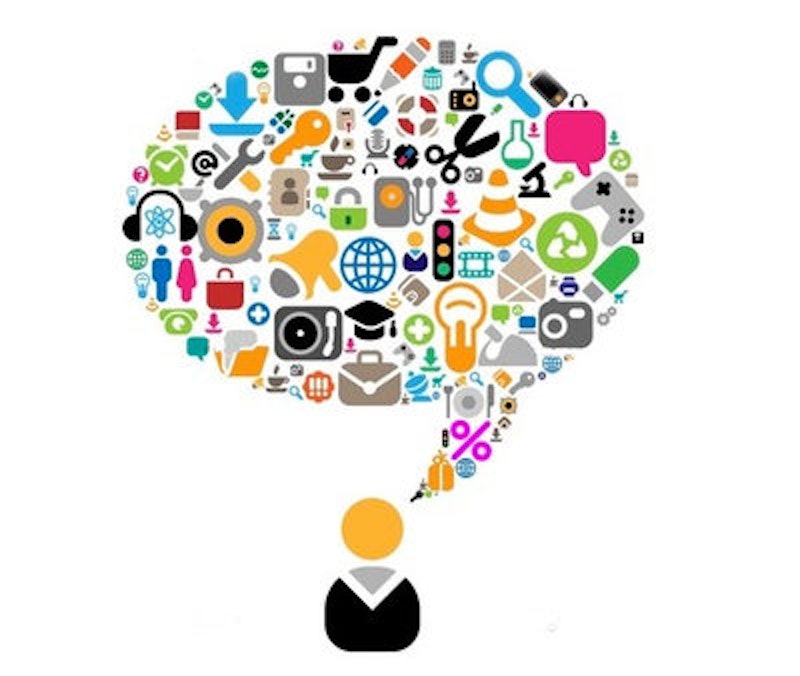 I still don't know who won the Super Bowl. At one point last week someone finally told me who was playing, though I may have forgotten again (Denver and Seattle? Right?). If I could win a million dollars by telling you who won last year's Super Bowl, I’d search it and win the money. But damned if I have any idea otherwise.

Before last week, I had no idea who Philip Seymour Hoffman was. I've never seen any of his movies. By sheer weight of Internet bytes I now know he was in The Master and that he played Lester Bangs in some Cameron Crowe film. I have no desire to see The Master, and I’d rather break a toe than watch something with a Lester Bangs character. And this is speaking as someone who broke a toe relatively recently. So I know it hurts.

The humble-brag is fun—there's always a kind of hip cachet to being unapologetically unhip. But that cachet is pretty cheap. Surely everyone, at one point or another, has been That Person Who Doesn't Know That Thing That You're Supposed to Know. Maybe you don't watch Girls. Maybe you don't know who Marion Williams is. Maybe you don't know Steven Pinker or Madea or Jennifer Crusie. We make fun of those poor goobers on Twitter who've never heard of Osama Bin Laden, but we've all been there. You're scrolling along through Twitter or Facebook or scanning headlines when you see "Philip Seymour Hoffman is dead." And you say, quietly, so only your laptop can hear: "Who?" (Real time example: while typing this, someone tweeted at me about Ryan Seacrest, and I was forced to confess that, while I've heard the name, I don't really know who that is.)

Of course, I could just Google to find the winner of the Super Bowl, or the identity of Ryan Seacrest, or the identity of Osama Bin Laden. Thirty seconds with a Web connection and ignorance goes poof. And yet, just that quickly does it turn around and kick you in the butt for not being able to identify the greatest actor of his generation, or (conceivably) not knowing Lester Bangs or Cameron Crowe. The Internet is a giant information gathering tool, but it's also a giant information spewing maw. You open it up, and it tells you something you didn't know. Not in the sense of, hey, now you're educated—enlightenment ho! But rather, "You do not know that? What is wrong with you?"

In the past to get a sense of one's own overwhelming ignorance, you'd have to browse the stacks at a research university. But even that wouldn't have given you the constant drumbeat of news and niche-commentary, the layers of pop culture detritus (I know there was a Full House reunion on some Super Bowl ad even though I’m not sure what Full House was). Besides, books are relatively passive; they sit on shelves. Whereas the Internet is all bitterness; every piece of trivia larded with sarcasm and accusation. You don't know who played the guitar solo on the Beatles' "Taxman"? And you call yourself a music critic?

I'm happy to know who played the guitar solo on the Beatles' "Taxman." (It was Paul McCartney.) I like the Internet as much as the next social media junkie. But sometimes it feels like a huge practical joke; an engine for weaponizing your ignorance and strapping it to your forehead like a personalized rotting fish-head. What you don't know might not hurt you, but having it scroll across your screen 24/7 can make you a little tired.