In Praise of No Meat Space

Struggling with contempt — however misguided — for those that can’t disconnect. 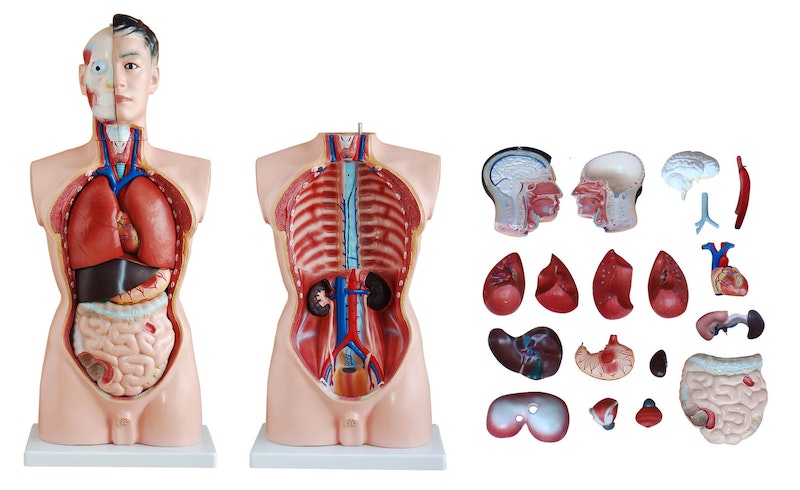 Do you need to take a break from the Internet? Which part? I’ve dozens of friends who regularly take Facebook, Instagram, and Twitter “breaks” or deactivate their accounts, only to make new ones months or weeks later. Staring at passing Instagram Stories for hours at a time is boring... I just want to live like Garbo, and be alone as much as possible. Instagram’s windows on the world don’t interest me, and I find the widespread addiction to them pathetic and clueless.

I know I sound like a Republican who doesn’t understand drug addiction (unless it’s Oxy’s and it’s their kid), but the fear of being alone is unfathomable to me. I have to drag myself out of the house to get the amount of “face-to-face” time needed to stay sane, and after travel or particularly long days, I go into hiding and stay up later than I should because for once, everything’s still and quiet. It’s just another matter of control, and you have total control of the universe when you’re alone. How else to respond to such a chaotic, confusing and unbelievably stupid world? The only winning move is not to play.

Annalee Newitz writing for The New York Times yesterday on the pleasures of playing Dungeons & Dragons past puberty: “What drove me away from Facebook wasn’t just the fake friending. It was that fake friendship could be weaponized, used by a hostile government or group to manipulate us. When we fantasize together, in person, we always know that the bot army isn’t real. We know that an insult can hurt. But online, we wear masks over masks. I still love the internet, but I’d rather have a real friendship with a half-elf bard than a thousand faceless followers.”

I suppose immersing yourself in role-playing games is no more escapist and insane than any other obsession. Anything to get a group of friends in a room together for more than five minutes. But for what? Positive affirmation? Companionship? Nourishing “face-to-face” time? Obsolete… hanging out with other people simply as a means not to be alone is parasitic. Micro-managing your life into “people hours” and the idea of quitting Facebook as some kind of crisis moment still disgusts me, simply out of reflex. I know it's not admirable.

I don’t doubt Newitz is a D&D enthusiast or that she and her friends have a blast playing elves and dragons together, but in my experience, those that can’t be alone are only eager to leech the life out of whoever’s closest just so that they can feel better or more secure. For now I’ll remain the scold that finds that kind of behavior contemptible, and hope I’ll be alone for a while. It’s only right and natural.