I Was High for a Week 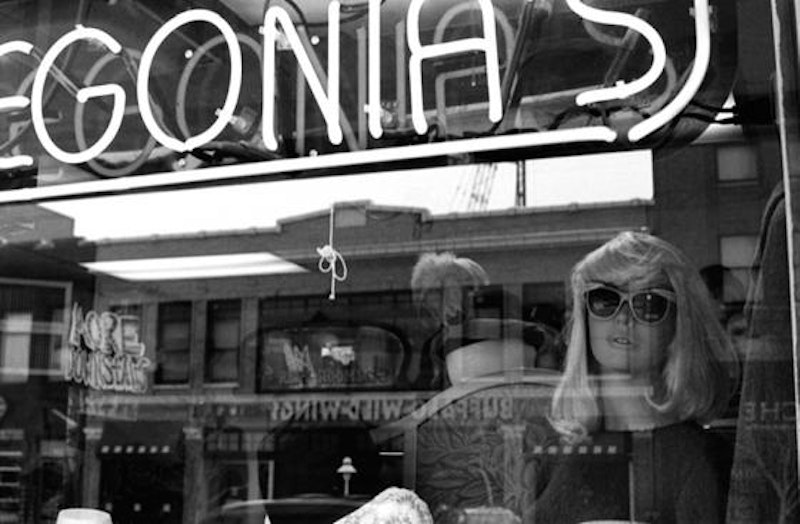 Chris Claremont: Everything is in chaos.

Al Sarrantonio: Out there you can read by it—it comes up, and people think it's a cloud.

Claremont: Yeah. It’s iconic. The problem was it was up against a management structure that wanted to utilize the existing tropes.

Sarrantonio: What was it Stephen King said?

Claremont: I don’t know. You’ll have to ask marketing.

Sarrantonio: I have a place in the house where I pace back and forth.

Claremont: Our idea was the book changes, the book evolves. Would’ve, should’ve, could’ve.

Sarrantonio: But the flip side of that, though, is the people you get at cocktail parties who say, "I've got a great idea..."

Claremont: Someone thought they had a brilliant idea.

Sarrantonio: They wanted a sequel to that already. I was high for a week.

Claremont: What if something didn’t happen?

Claremont: Absolutely. What do we do for conflict?

Sarrantonio: We're both telescope buffs and we go out to a thing called the Texas Star Party, which is held in the Davis mountains.

Claremont: But within a year or two after that, it was the top show on TV and it lasted for ten years.