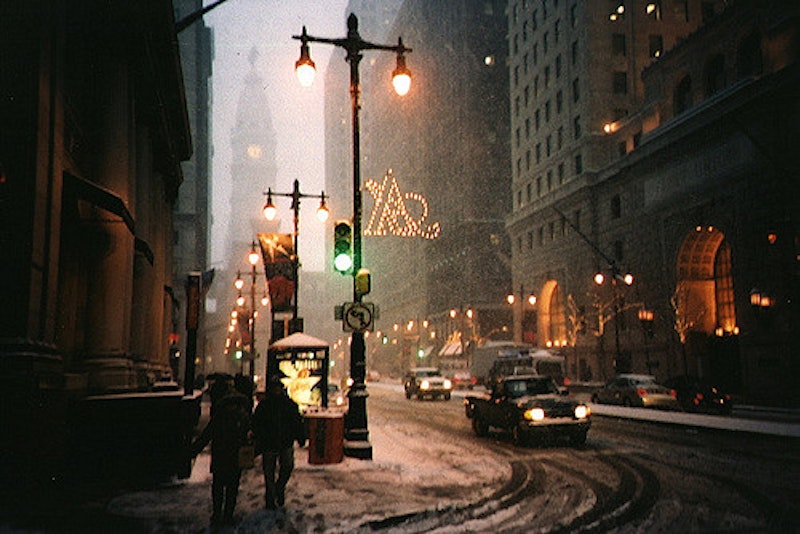 Alan Vega: Then one day I’ll wake up and I’m looking around and I’m walking down the same streets I’ve walked down a hundred times and I’m noticing things that I never saw before.

Dakis Joannou: I mean, all senses moved. Things started clicking, and then we met.

Joannou: But a funny thing happened when we did a show that I didn't like at all.

Joannou: Everything happens by accident in my life or by coincidence.

Joannou: Exactly. We were contractors.

Joannou: No, no. Nobody else.

Vega: I was in such a state of shock I can’t remember everything he was saying, but it lasted about 15 minutes.

Joannou: Of course it bothers me. Yeah. I remember he showed me the big Picasso mask.

Vega: He opens up a fucking door at least as long as this whole thing and there’s a closet with nothing but jackets.