I Don’t Even Sweat Anymore

A Rolling Stone interview with assorted “Bernie Bros” vs. a National Security Archive interview with the late John Ehrlichman, an advisor to late president Richard Nixon. 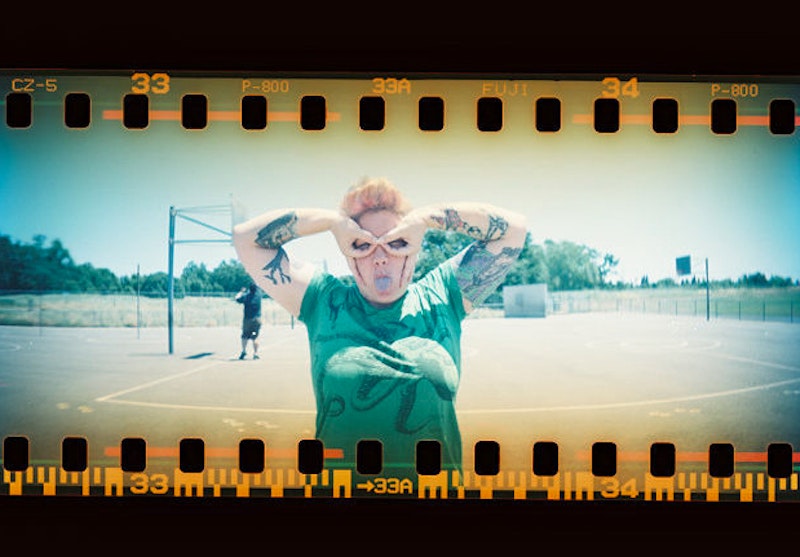 Bernie Bro: All I have to say is that I have been getting phone calls and text messages and voicemails and tweets and even emails all day long that have been, if not worse, equivalent to anything that anybody may have said on Saturday.

John Ehrlichman: My phone rang about two o'clock in the morning; it was one of my staff, who was on duty at the White House, who said “the President is up, he's getting his car, he's going to the Mall to see the students.”

Bernie Bro: Yeah. But I would say the true thing that really hooked me was when the bird landed on his podium.

Ehrlichman: So out of the side of his mouth he sort of passed the word down - “I need twenty dollars.” And there wasn't enough money to go around, and usually the war got theirs first, and then we got seconds.

Ehrlichman: My uncle had a friend in the investment business, and every, every year he would run away to the circus for two weeks, and be a clown.

Bernie Bro: I would love to do that.

Ehrlichman: It was the first time that had really been done in an effective and organized way.

Ehrlichman: When I remarried, my wife was not sympathetic to that, and so I drifted away from it.

Bernie Bro: I wanted to show people that are scared, dude, that they can have that dialogue, that they don't need to be scared.

Ehrlichman: I didn't, I didn't know, and I don't know it today.

Bernie Bro: That was not the intended case.

Ehrlichman: I think it was much more a cerebral thing, than it was a spiritual or a soul thing.

Bernie Bro: I think you may have the wrong number.