How You Picture an Imaginary World 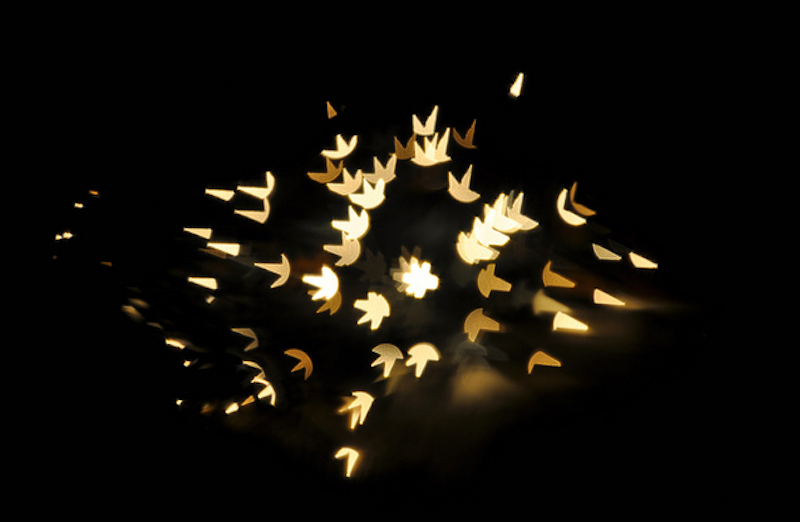 Dominick Fernow: If you use something about serial killers, then the only possible explanation is that you’re a serial killer or you want to be. If you address drugs, then you must be using those drugs, and so on and so forth.

Gaia Repossi: But I think with creative people, there shouldn't be an interest in fame or money, it's more about just being creative and trying to do your duty and when it works, it works.

Fernow: I didn’t want to have that disclaimer.

Fernow: I basically had to re-learn how to speak.

Repossi: When I started working I slowly realized that, first, I was very passionate about the image—something you see in a dream, how you see a silhouette, how you picture an imaginary world.

Repossi: It comes naturally. And I like figures, eyes and expressions.

Fernow: It gave an example that we would see a deck of cards reshuffling themselves. We would see coffee being poured back into a pot, and we would see smoke reversing back into the tip of a lit cigarette.

Repossi: It's going to be abstract and youthful with some cultural, ethnic and Chinese influences.

Fernow: The line between knowing and not knowing is minuscule.

Repossi: I'd say maybe minimal, but I don't know what minimal means.