Whatever Charlie Sheen wants to drink, snort or inject is his own business. 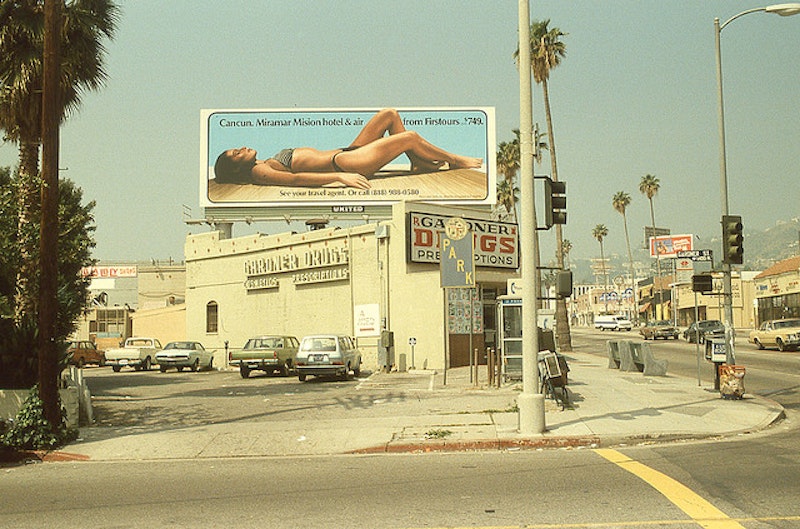 I hate Two and a Half Men and hope recent events have put that garbage under ground. I want to talk about Charlie Sheen. Yeah, I know: Libya is immersed in civil war, gas is expensive, and America’s financial system remains alarmingly unstable, but I think tabloid stories like this serve a purpose, perhaps mostly as a cautionary tale in career suicide and fame. But I won’t rag on Charlie Sheen at all; in fact I feel like he needs some more people in his corner. The most upsetting and infuriating part of this series of episodes isn’t Sheen’s coke habits or his leviathan ego, but the infantilizing and hypocritical tone the media and everyone else has taken.

You may say Sheen’s costing hundreds of crewmembers money, potentially sinking a very successful if tepid sitcom franchise. But CBS didn’t have to cancel the rest of this season, and perhaps, due to the circumstances, those could’ve been the highest rated episodes of Two and a Half Men ever. Sheen probably shouldn’t have bit the hand that feeds him by ripping Chuck Lorre/Chaim Levine a new asshole, but to me that’s just great entertainment. Sheen is doing something rare right now: he’s being honest. Brutally honest, and Hollywood’s legion of sycophants, brown-nosers, and staid businessmen are apoplectic because he’s flaunting what everyone else in his industry engages in behind closed doors. Like those CBS execs aren’t doing lines in the bathroom? Please.

This shouldn’t be an issue. I mean, who cares if Charlie Sheen drinks his weight in Ketel One as long as he shows up for work? Naturally, everyone says CBS had no choice, he was too much of a liability, he was damaging the show’s credibility. The fact is the extracurricular activities of artists and celebrities shouldn’t matter as long as it doesn’t affect their work or anyone else’s. The media and Hollywood itself proclaim from their high horses that Sheen’s behavior and substance consumption are deplorable, yet most of their ranks have undoubtedly engaged in the same activities, maybe to the same extent. Sheen is a 45-year-old adult who doesn’t need Dr. Drew or some other slick TV PhD telling him his moral compass is skewed. I stand alongside Sheen in giving those opportunists a big fat middle finger, and encourage them to fuck off. The man is not a child and as far as I’m concerned can funnel money up his nose all he wants.