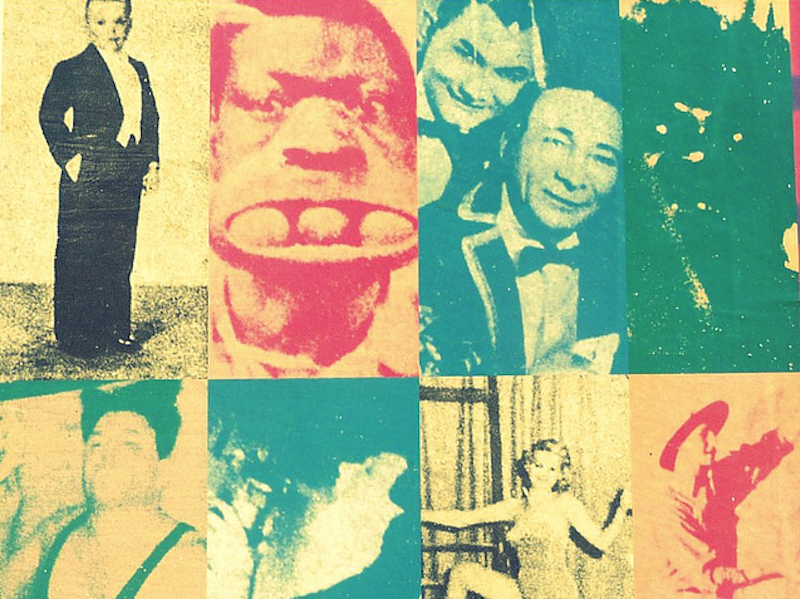 Stephen Malkmus: I was writing down words, rearranging them.

Will Self: I was talking him down, deprogramming him.

Malkmus: He got my number somehow.

Self: Oh yeah, I do it every few years.

Self: That was my first intimation of death, and so I’ve grown up with that idea of the land being inundated, and of things being washed away.

Malkmus: So we were all jet-jagged, which contributed to me not remembering much.

Self: It’s really an articulation of a very profound level of alienation. I mean, how old are you?

Malkmus: So we had to break up.

Self: I’d ended up not knowing where I was in a very profound sense.

Malkmus: I'm not saying it's bad there, but you just kind of feel like a mark.

Self: Most of life is concerned with being who people expect us to be in all sorts of ways, and perhaps we comfort ourselves erroneously with travel.

Malkmus: I had to set the kids up with some Dora The Explorer.

Self: And that’s the sense in which film has died.

Malkmus: To me, it’s really just a metaphor.

Self: I mean, I began to feel at a quite visceral level that I’d been beamed down inadequately from the Starship Enterprise when I arrived in places and I couldn’t understand why other people didn’t seem to feel it quite as acutely as me.

Malkmus: Just go with what flows phonetically. You know, to just hang out with the bros.

Self: Yeah, it was nice to see them again.

Malkmus: Europe was a blur.

Self: But then I read it again and realized it was completely up to date, there’s absolutely nothing to do to it for it to apply seamlessly to the current situation.

Malkmus: But that’s all subtle.