Drink Your Own Pee!

The art of conviction. 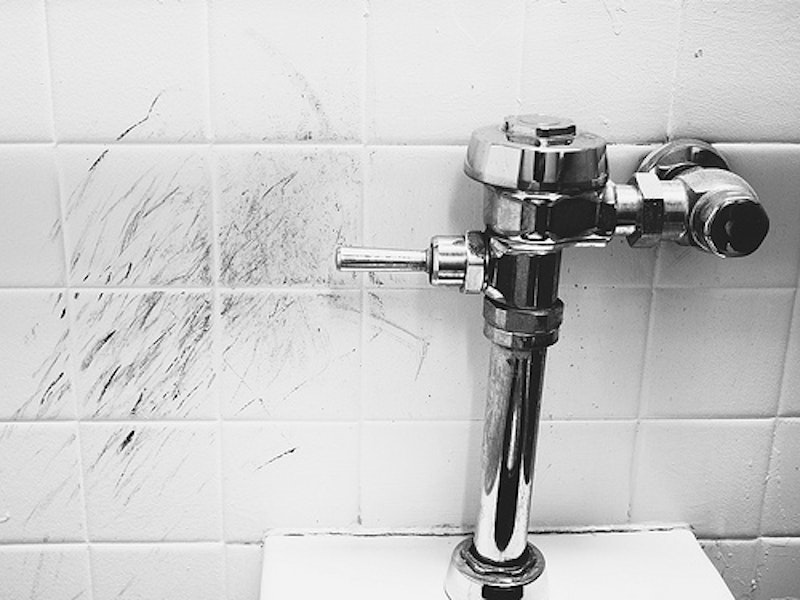 Interstellar got me thinking about determination. That’s really the theme of the movie. Matthew McConaughey and Anne Hathaway are focused on one goal: saving the human race. Yes, it’s ambitious—of course it is, it’s Christopher Nolan, after all—but that’s not what impresses me. Anyone can set his sights high. What impresses me is their single-mindedness. For the most part, they think only of saving humanity. They’ll do anything to accomplish their goal. I’ve never met a real person with such conviction.

Except for Jacob Newton.

The only reason I played football in eighth grade was because of the touchdown dance tournament, where seniors competed to see who could elicit the most laughs from the judges, our coaches. Jacob was one of our wide receivers and my best friend.

“What makes you think that, Jacob?” one of us said.

“It’s simple. I’ve got a secret weapon. Here’s my view on things: I’m not as creative as you, Booker, and I’m not as stupid as you, Peter.” This speech was clearly practiced. “I’m not as athletic as you, Bones, and I’m not fat like you, Bert.”

Bert flipped him off. “What does that have to do with anything?”

“Fat people are funny, Bert. That’s the way it is.” He started gesticulating. “Now listen, I kept thinking, ‘Man, how am I going to win this thing?’ Because I need to win, obviously. I’m sick of you guys always winning everything. It’s my turn. And then I realized it. I had a… uh, you know, the uh, the lightbulb thing…” He snapped his fingers. “The thing we did in English last week, you know what I’m talking about?”

“Yeah, epiphany. I had an epiphany: I need to drink my own pee!” We were silent. “Yup,” Jacob said. “I’m gonna run to the end zone, grab a cup from the prop bucket, pee in the corner, and drink up. Everyone will vote for me. Everyone. You can’t not vote for the dude who drinks his own pee.”

We probably laughed a little. We certainly didn’t believe he’d actually do it. I carried a garbage bag full of props to the football field on the day of the competition. Plastic swords, broken guitars, a Gatorade cooler. My dance was elaborate. Jacob walked—no, swaggered—onto the field carrying nothing but a 12 oz. styrofoam cup.

“What’re you gonna do with that?” Coach Mac asked. “You’ll see,” Jacob said.

Only the 10 eighth graders knew what was about to happen. We were laughing before he even made it to the end zone. He caught the football, threw it to the ground, and, just like he said he would, scurried off to the corner of the field, cup in hand. After about a minute of waiting (he would later inform us that he suffered from “pee shyness”), Jacob lifted his cup to the air and said “Bottoms up!”

And then he drank his own pee.

Jacob may have swilled his own pee in front of 30 spectators, but at least he knew what he wanted. He did everything he could to achieve his goal. I’m sure he has no regrets.