A Return to the Soapbox

A litany of recent complaints. 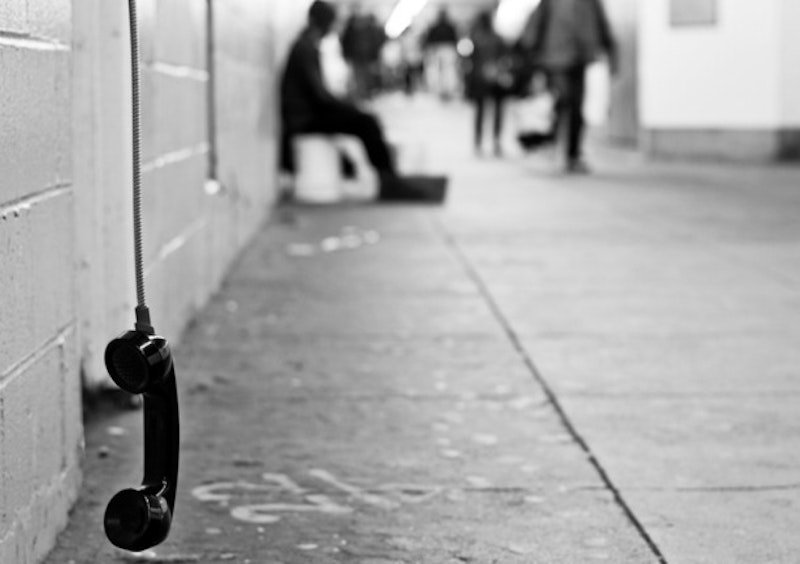 Three Seconds Is Never Enough: Look, I know from personal experience that there's no fun in having to answer telephones and talk to members of the public for a living. Some callers don't know what they want, others are rude, and still more are acting on a dare of some kind. But my carryout game of late has been hobbled by the fact that for whatever reason, no one taking orders has the patience to wait any longer than three seconds to discern whether a person is about to order. Three seconds is all you get, not a second more. Having an issue with your phone volume? Momentarily distracted by something? Drop a pen and need to pick it up? Tough luck, sucker. First second is silence, next second is "Hello?, Hello?" and then the telephone is en route to the cradle before you. We're at the point now—and it bothers me to realize this—that robotic automated lines are literally more patient that anyone at a business where you can actually get another living, breathing being on the line.

Quit It With the Absolutes: It's fine to believe or feel strongly about something, but when you're discussing a political, social, sexuality, or gender matter with a person whose opinion doesn't align with yours, absolutes don't do anybody any favors. By agreeing to disagree on some points and extending an olive branch—primarily, displaying a willingness to hear someone else's perspective without cynicism—you're helping to turn the world a more pleasant, peaceful place where ax-grinding is put aside so people can solve actual problems and arrive at solutions. Why should you do this? Because when you embrace and inflame an absolute, you become the asshole nobody ever, ever wants to be bothered by, and you help to foster a negative impression of whichever demographic you represent. There's nothing illegal or immoral about feeling wronged or aggrieved by one or more alternate demographics, but if you're yelling at me, I'm not inclined to understand why you're yelling at me.

What Was Wrong With The New Yorker That Needed Fixing?: New Yorker layout designers: please leave The New Yorker alone, okay? It was fine before you re-wired the design this most recent time, and the time before that, and the time before that, too. Every time you design it, it's as though you're re-arranging deck chairs on the Titanic or something. We all know as well as you do that print is dying, and perhaps you’re under the impression that by changing fonts and formats and spacing you’re making print more like digital, but we know that you know that we know that you know that you're just bored and dissembling to justify your jobs.