Canceling panels because of threats is no way to go. 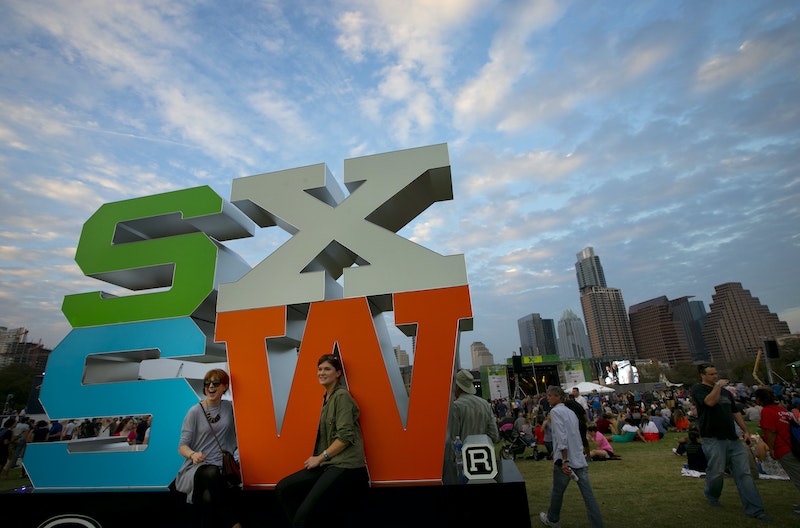 Silencing victims of harassment and abuse reaffirms that their experiences and statements don’t matter. The Austin-based media festival South by Southwest announced Monday that it would cancel two panels related to gaming and online harassment after receiving “numerous threats of online violence.” The cancelled panels were: “Level up: Overcoming Harassment in Games” and “SavePoint: A Discussion on the Gaming Industry.” A few members from the panels feature women who’ve been previous targets of harassment by the online community. I follow a lot of men and women who work in the videogame industry—some are editors, independent developers, speakers and artists. Why were they pulled?

So, SXSW cancelled panels about online harassment because it was receiving threats. That sounds backwards. I understand that the safety of all attendees is imperative, but the event is five months away. Surely that’s enough time to make necessary preparations. Violence and threats are unacceptable, but that’s why you have event security. I’m disappointed that crucial conversations can’t be started, important voices are being stifled and controversial discussions are going to be left unexamined because of this withdrawal. It might not seem like a big deal, but these are important topics that deserve to be recognized.

SXSW released a statement titled, “Strong Community Management: Why We Cancelled Two Panels for SXSW.” Festival director Hugh Forrest wrote “Preserving the sanctity of the big tent at SXSW Interactive necessitates that we keep the dialogue civil and respectful. If people can not agree, disagree and embrace new ways of thinking in a safe and secure place that is free of online and offline harassment, then this marketplace of ideas is inevitably compromised.” The last sentence Forrest offers is mind-boggling. The actions of SXSW contradicts the point of including panels that encourage safe places to speak or offering the examination of both on and offline harassment.

An event like SXSW should be able to handle the presence of two panels that discuss essential topics. The actions of “bullies” shouldn’t dictate the content that SXSW decides to showcase. Unfortunately, there’s an ugly, gray cloud that colors peoples’ perception about the current industry. It’s a shame that violence has become associated with the gaming community. I don’t want people to be deterred from video games because certain individuals are ignorant and spew hate. Online harassment encourages victims to be silent. Cancelling panels that discuss overcoming harassment because of harassment is ludicrous.

BuzzFeed issued an open letter expressing its disappointment and plans to withdraw participation if the panels are not restored. That’s a step in the right direction. I hope SXSW realizes their mistake and puts the panels back up.