Five idioms that must go—now. 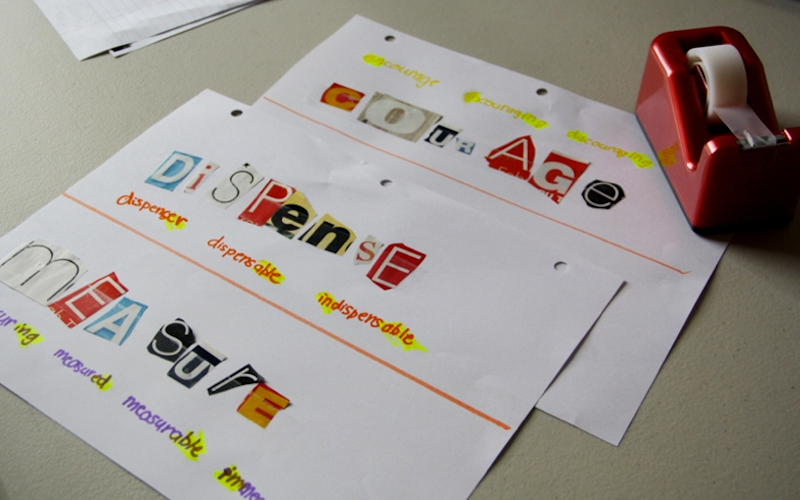 Foreigner. That Foreigner is an old school schlock-rock band that lots of people will respect does nothing to diminish how racist and exclusionary a term this is, even if you feel inclined to vociferously defend your use to the term as somehow being beyond racism and exclusion by using the rationale that people in other countries might be talking shit about our culture and customs right now, at this very minute, while arguing about the provenance of the Japanese or Indian or Kurdish versions of this epithet.

Mods. Not in a "mods versus rockers," pre-punk United Kingdom sense per se, but, as in, "I wanted to indicate 'modifications' but was simply too lazy to type the whole thing out." Seriously?

Meds. No, no, no. No! The medical doctor did not prescribe you "meds"; he or she prescribed you "medicine." Saying meds instead of medicine has the effect, intended or not, of infantilizing or undermining the inherent seriousness of the treatment. It's like if everyone called you Stevie when you were, in fact, a middle-management father of three named Steven. Drugs are not cute or trivial or "fun"; when you call them "meds," you deny the due weight and potency and are effectively enabling pharm parties on an international scale: you’re part of the problem, not part of the solution.

Omitting "to be." This seems to be a linguistic plague of northeastern extraction, where the tendency, for some reason, is to transform a sentence like "the door needs to be closed" into "the door needs closed." Everyday I fight to avoid falling into this particular trap; it's an unconsciously seductive one.

Literally. Like "true story" or "for real" or "no shit, bro," "literally" has been used for eons as shorthand to emphasize or drive home the veracity of some experience or tale or deeply felt emotion, to the extent that over the years it has almost been drained of significance. It has become something that one expects someone else to say in order to confer import, like widening of the eyes or punching palm into fist, and in the process is now invisible or incidental; meaningless, in other words, as when you're involved in a vivid telephone conversation and are gesticulating hurriedly, and then realize that you're the only person who is aware of these gestures, because the other person cannot actually watch you making them, unless the two of you are on Skype.