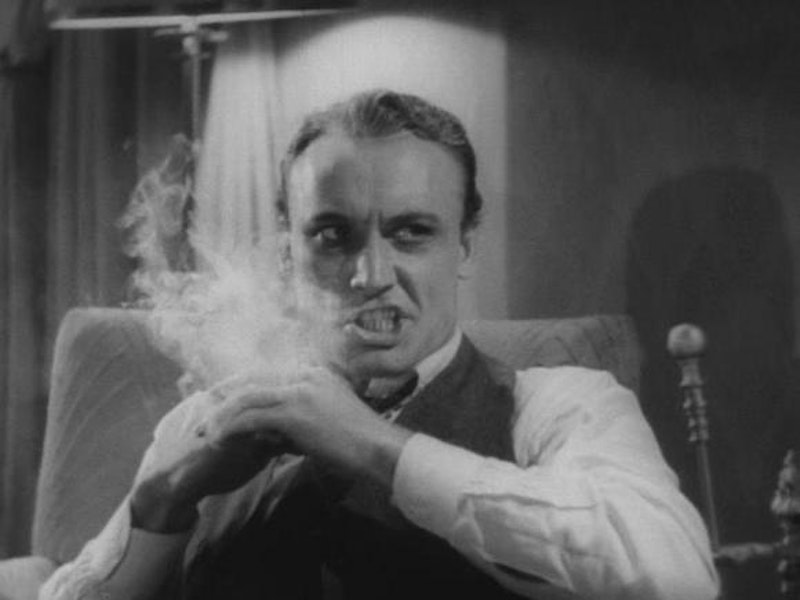 DEAR ABBY: My 18-year-old son left for college over a month ago. While cleaning his room, I found all sorts of marijuana paraphernalia. I’m at a loss about how to handle this. I want to confront him because he knew the rules of the house (no drugs) and lied to me and broke them. I do not want drugs in this house! I don’t know what to do or say if he wants to come home for school breaks. I pray he is no longer doing them, but I think I would just be lied to if I brought it up. —HEARTBROKEN MOM IN FREDERICKSBURG, VA.

A couple years after I graduated from college, my mom called one day with a question. The hot water heater at home had broken and when my parents moved it, they found a homemade bong one of their children had stashed in the closet and then forgotten about sometime in the late 1990s. It wasn’t the most sophisticated contraption—the mouth of a Seltzer bottle was covered with a piece of tinfoil that had needle holes poked in it and the stem was made from a straw—but I’m sure it did the job. Not mine, I told my mom. I preferred smoking out of apples as a teenager, which left no evidence and were good for snacks. Ask my brother.

Did you catch the moral of this story, Heartbroken Mom? I graduated from college. Your son can be a healthy, happy, productive member of society and a stoner at the same time! As the immensely successful pothead Willie Nelson sang, “Peace on Earth will come to all if we just…” um, I’ve forgotten the rest, but point is, while most people do quit smoking at some point, it’s more likely to happen because your son is tired of forgetting his phone number than because you’re disappointed in him. My advice: consider giving him a vaporizer and some alone time this holiday season. It’s better for his lungs and he can use his brain cells for studying instead of lying to you. Your son is fine, and you will be too if you just light some nag champa and chill the fuck out. Good luck!