He Was Screaming At the End 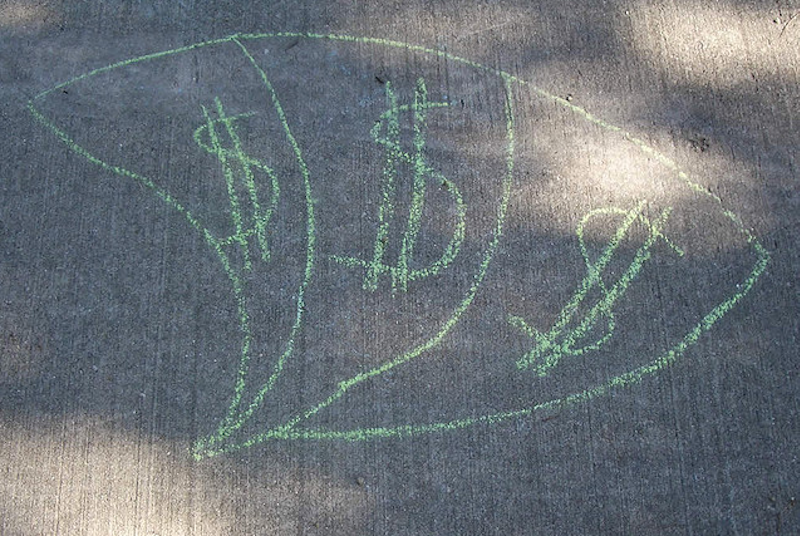 Frank Ocean: We’re talking about hundreds of things that happened.

Ralph Nader:  They were never charged with anything.

Nader: It just shows you what a few lawyers can do.

Ocean: I’d sit in these rooms for hours. Just a broken person. It was crazy.

Ocean: I was at a real dark time in my life when I met them.

Nader: It was all downhill after that. We have it all documented.

Ocean: The path to that isn’t an easy way, but it is a rewarding way.

Nader: No, not at all. They did raise a lot of money, and they sold their conscience.

Ocean: It became effortless. You just kind of roll.

Nader: Yes, of course. They do not look in the mirror.

Ocean: Yeah, I just told them, "Give me $1 million if you want the next album."

Nader: If they want to open communications, they need to preface it by apology.

Ocean: So I did. So much upkeep on a lie. He didn't speak a terrible amount, but you could tell there was a ton on his mind—like a quiet acceptance of how life had turned out.

Nader: He has a hard core of steel to him, and we’ll see what happens.

Ocean: He was screaming at the end. I haven’t seen him since.