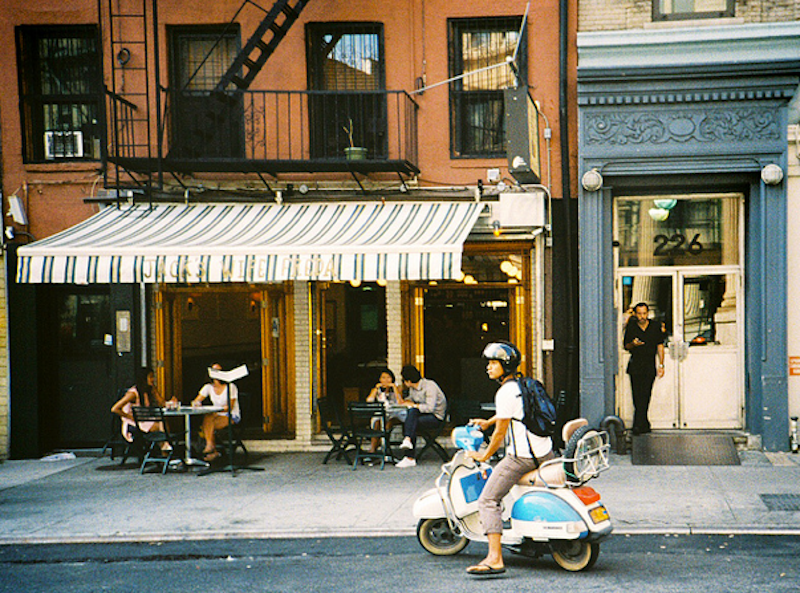 Andersen: Nah. I don’t think it was fated.

Pacino: It’s an honor to be here.

Pacino: It’s the oddest thing, you don’t see anything. But it’s hard to tell what was going on back then.

Andersen: But I don’t think that’s how it happened, I think it’s much stranger and more pathological than that.

Pacino: We need that in life sometimes.

Andersen: You know, you look at history, you look at any revolutionary movement in the arts and culture in countries, and there is that moment, once they win, essentially, the tendency is there to become less innovative and less hungry.

Pacino: Yeah. Because it just had happened where they went into the prison and killed all those prisoners.

Pacino: And I thought, you know, if you start like this, you got nowhere to go, really. Congratulations for everything.