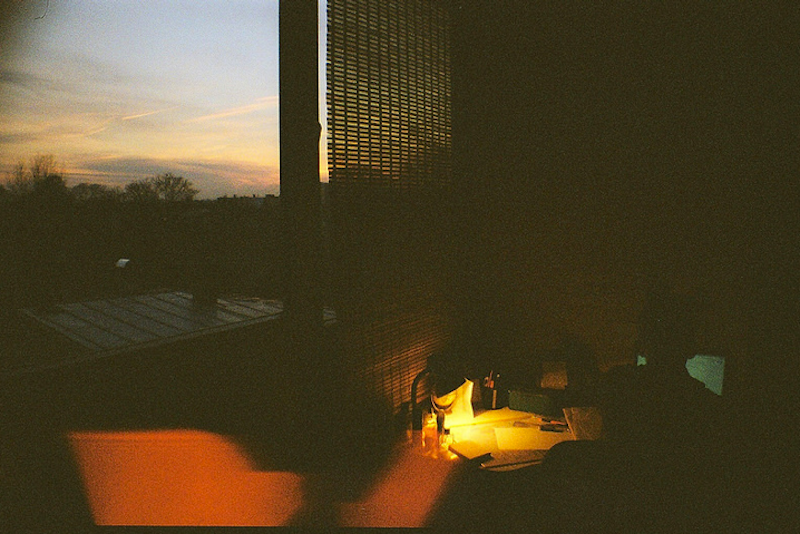 Charlotte Rampling: There was no strategy at all. I didn’t really know what I was getting into.

Rampling: I have to make commercial things fun.

Orcutt: That one, I guess, is not improvised.

Rampling: It was all about seduction.

Rampling: She's one of the characters I've played that attracted me the least.

Orcutt: Yeah, after we moved, it took a long time to unpack and get set up.

Rampling: And it’s an otherness. Withholding that could have the potential of manipulation.

Orcutt: When I was growing up, it would always be in thrift shops and flea markets and stuff. But yeah, I was surprised.

Rampling: Yeah, it's wonderful, isn't it?

Orcutt: Yeah. You know, yeah, you can look at the video.

Rampling: It sounds great in print. But terribly, terribly drugged.

Orcutt: Some of them are.

Rampling: And then you start to lose yourself.

Orcutt: For a long time. I like that idea. I’m not planning on it right now.

Orcutt: It’s nothing I’m doing intentionally—I don’t even really know how it’s happening, but it’s like the guitar is literally turning into dust.