The sky has already fallen. 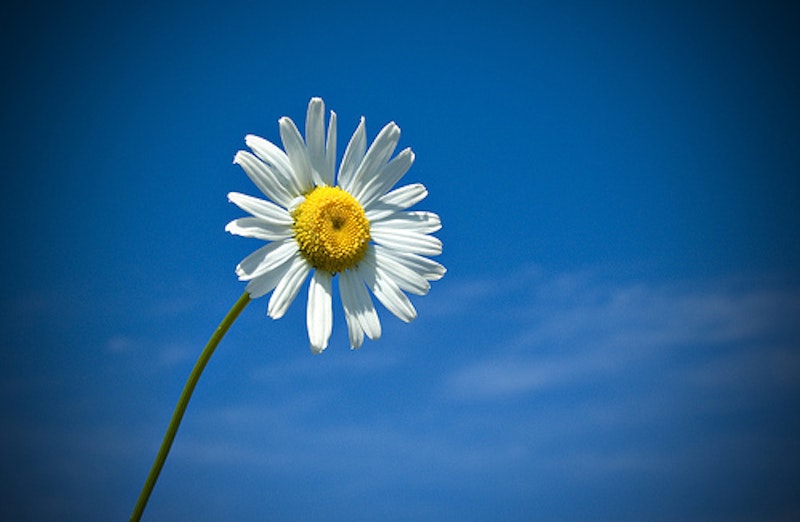 No, I didn’t make the word up.

It’s a word I read in The New York Times this week, along with an article about actual people in our country called “collapsitarians”—a Chicken Little-esque concept which basically means our planet is collapsing around us in an epic disaster of climate change, global debt, oil shortage, and reality television.

(Okay, I added reality television, but it may as well have been included).

In fact, if there was a reality television show called So You Wanna Be a Collapsitarian it would have cast members whose lives include the following elements: stockpiled food pantries (there won’t be gas for trucks to deliver food to market), homegrown vegetable gardens, generators, medicine supplies, a copy of the Bible, and James Howard Kunstler’s The Long Emergency: Surviving the End of Oil, Climate Change, and Other Converging Catastrophes of the Twenty-First Century.

Sweet Caroline. Glass half empty much?

Converging catastrophes? As in, there are too many to list even in a subtitle of this grim reaper manifesto, so we have to be vague?

Honestly, I was fascinated to read the article. I had no idea there was what is known as an “Oil Peak” movement in our nation. (Shut up, I’ve been having kids for the last decade and a half—I can name a Spongebob episode faster than a world leader name). Supporters of the ideology refer to themselves as “doomers” and they believe that oil has reached its peak in the world economy, creating a downward trend toward economic collapse for which we all must be prepared. They stockpile gold and silver, which I imagine can later be traded for goods.
I am just getting used to all of this.

The BP oil disaster—side note: can you believe the BP executive actually referred to that fucking mess as “relatively tiny” at one point?—is not a cause of this movement, which has been establishing itself for some time. Congress created a Peak Oil Caucus in 2005. It seems likely, though, that the oil spill provided a convenient catastrophe convergence for the cause, adding quickly dwindling fuel to the proverbial fire.

I feel about this news similarly to the way I felt in 1999 when, instead of partying like it was the year we were in, people ran around stockpiling water and baked beans and stuff because the computers were all going to explode, which meant we were going to have to color our own hair.

What is the average American family supposed to do about the pending multiple catastrophes? I’d like to grow more vegetables, but I don’t want it to be because I think there will be no grocery stores. The article made me think about a produce stand I love and whether I could ride a bike there, which reminded me I need a new bike. Am I under-reacting? Should I be buying extra groceries each week and squirreling them away just in case? Should we have a generator, if for no other reason than the fact that we could still have coffee on Sunday mornings for awhile.

To me, it just seems like kind of a depressing way to live life. I could be hit by a tractor trailer tomorrow. My husband could lose his job and we’d lose our house. Something could happen to one of our kids. Potential catastrophe convergence surrounds us every single day.  So what’s the point in spending time and energy worrying about gloom and doom when I could just be enjoying what I have now, while I have it?

The best we can do is hope for nice weather while the sky is falling.