But I Wasn’t Violent or Angry 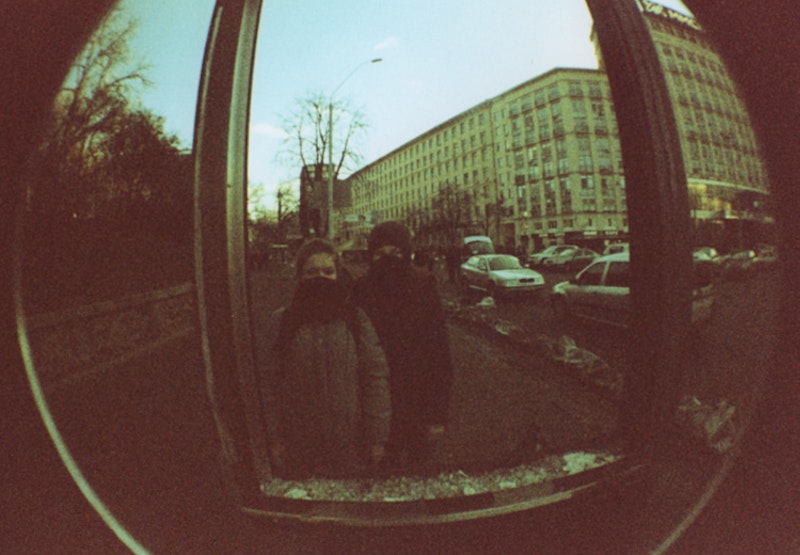 Mike Kelley: We’ve talked about crafts and how there’s no history of crafts.

Kelley: Yes, that aggression is obvious. They remind me of personal ads, in a way.

Kelley: The plight of those people is too horrible to imagine.

Saulnier: When people would drive by me and my friends covered in blood with these very realistic plastic weapons with a camera, they would stop and say, “You boys okay?”

Kelley: But it’s so offhand that you don’t even think about it.

Kelley: You strive to categorize them.

Saulnier: But I wasn’t violent or angry.

Kelley: Yeah, I definitely was. Maybe it’s pitiful that all these energies are pumped into a birdhouse.

Saulnier: Until you do it, though, you don’t believe it.

Saulnier: Running around the woods with guns, getting hit by cars. Being evil wizards.

Kelley: I always hated the dry tone of surrealist literature.