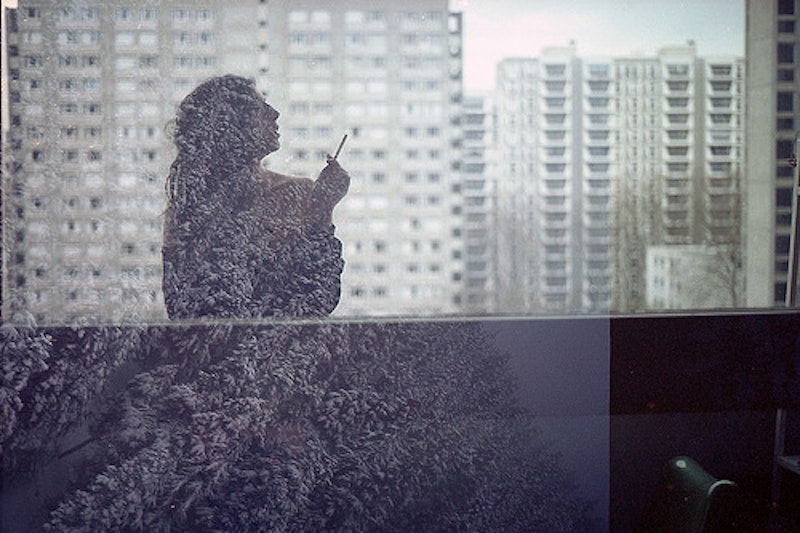 Charles Simic: Two little boys pummelling each other happily in the backyard while their mother sits crying in the kitchen because a phone call made her realize her husband is cheating on her.

Ryan Lochte: Right. I want to be a role model for those little kids.

Simic: It’s both a matter of temperament and aesthetics.

Lochte: I don’t know why.

Lochte: Yeah. You know, since everything that’s happened, I’ve kind of been laying low, just not – I mean, I had those statements.

Simic: I know that it has become fashionable in our day and age to pretend that everything bad that we experienced in our youths stays with us forever and haunts our lives, but it’s not my experience or the experience of many others I’ve known who’ve lived through greater horrors than I did.

Lochte: That didn’t happen. I don’t know. It could. I mean, that’s not my call.

Simic: Like dogs barking in unison in some village at night at some real or imaginary adversary, after a while they just bark for the pure enjoyment of it.

Lochte: I just know that they’re back home safe.

Simic: Someone practising a piece of Bach’s on a cello as one walks by under their window, or a late-night bluesy piano in a bar with hardly a customer left, is bliss to me.

Lochte: All we know is that there was a gun pointed to us and we were demanded to give him money.

Simic: How were they going to fall in love with me if they didn’t understand what the hell I’m talking about?

Lochte: I can’t answer that, because I don’t know if – I was intoxicated. And it’s not who I am.

Simic: Not particularly, since I wish to be understood.