Bacne, a crying baby and a car that won't start. 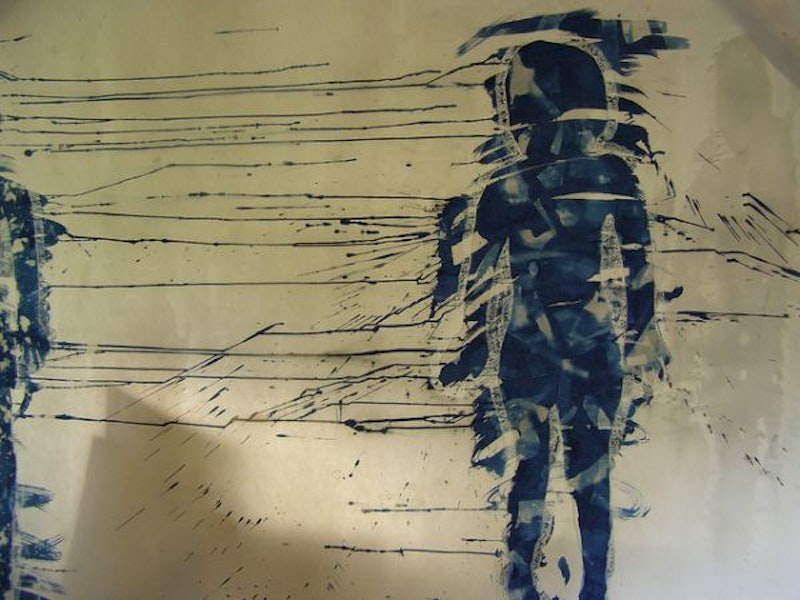 Are you lovelorn? Having trouble sleeping? Need advice on entertaining house guests? Whatever questions you may need answered, the Host has gotcha covered! As the world’s foremost experts on everything, Human Host guarantees that their advice will exist for an indeterminate amount of wrecklessly multiplying jarlookia-time dollops.

So please send postcards and letters with your questions for H.H. to:

Though this represents the first official announcement of the “Ask Human Host” column, we let news of the project leak a little early, so we’ve already received a few responses.

I’ve been having trouble with skin care lately. I just can’t seem to get rid of my "bacne" (pimples on the hard to scrub regions of my back) and I have this one zit on the right side of my nose that just won’t go away. Do you have any good dermatology tips that don’t involve seeing a pricey specialist or buying fancy cosmetics?

First off we must mention that Pocatello, Idaho is a wonderful town and Idaho is, overall, one of our favorite places in the world, so it’s great to hear from you. It’s really not great, however, to hear that you’re having such a hard time with the chronic blemishes. We frequently get questions about such conundrums and our answer is always the same:

Overgrowth: the porcelain reminder of rainbows.

Lossless: the roots of infinity.

Transience: the mind of an invisible daydreamer.

A few months ago my spouse and I welcomed our first child Jessi into the world. Jessi has been a true blessing for us in every way, but it has been very hard for us to get this little bundle of joy to go to sleep; the good old combination of lullabies, late night feeding, and all the TLC in the world just isn't enough. For the sake of our frazzled nerves and damaged sleep patterns can you please give us some solid advice on how to get our baby to go to sleep?

The baby is a new being hounded by nightmare visions of meaninglessness, a threatening illusion which is the most dangerous element of its own insecurity. To put it another way, little Jessi's life is now constantly defined by emotional violence as he or she tries to emerge unscathed from a siege of crushing oblivion—an omnipotent, imaginary, and merciless vampire pool.

Now ask yourself, Restless: can lullabies, late night feeding, and TLC truly defeat a megalithic beast whose joy is purely inspired by baby Jessi's new found horror? Can your parenting skills truly assist baby Jessi in that mythic battle which defines an existence on the illusory brink of total extinction?

The ignition in my car has been giving me a lot of trouble lately—for some reason it just takes forever to turn over and sometimes won’t even start at all. This car has a brand new starter, and a totally new transmission, and my keys are in perfect shape. Why won’t my car start properly?

Yours truly,
Grindin’ Gears in Granville

The tiny town of Granville in upstate New York is a rural pit stop a few miles off U.S. highway 87 about 100 miles between the much bigger cities of Albany to the south and Plattsburgh to the north. It is definitely not the kind of place that you wanna get stuck in without some solid wheels, so we’re gonna go the extra mile and provide you with extra extra detailed advice on how to remedy your auto trouble.