Game of Thrones and the rare non-sports or awards event that briefly recreates the monoculture of the twentieth century. 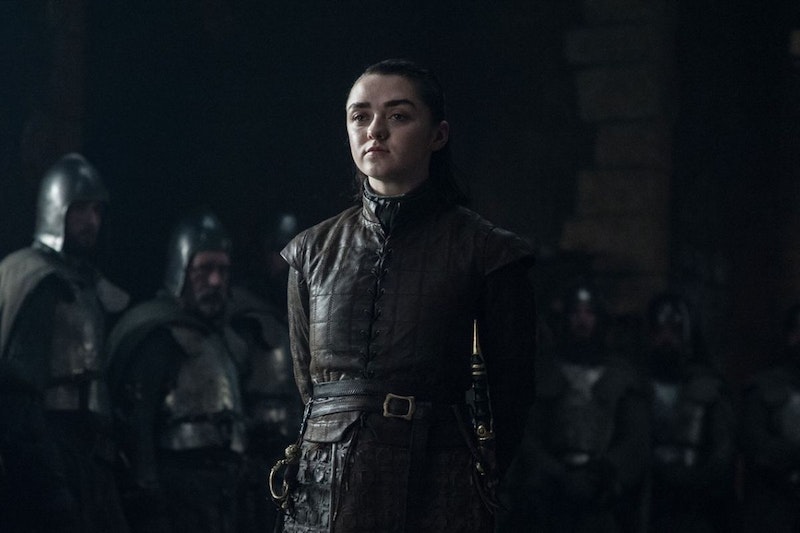 Two Sundays ago, in a bar a quarter mile from the French Quarter in New Orleans, I sat among two dozen mostly young people, waiting for the new season of Game of Thrones to start. Right around the time HBO took a break from advertising all their other shows to reveal the countdown to the premier, an apparently mystified older lady passed by on her way to the bathroom. The ads were back on by the time she came out, and as she went by again I could begin to understand her confusion. It was eight o’clock on a Sunday, and while, at least during festival season, it’s common enough to find usually sleepy neighborhood bars full of people, but the purpose, wouldn’t, until just a few years ago, have been a TV show.

I didn’t watch her leave, but I imagine her shaking her head, maybe heading up the road or across the street to one of the other quiet little bars scattered across that part of town, telling the probably older patrons there what the kids are up to now. Or maybe it was nothing to her; maybe seeing dozens of strangers gathered in a bar to watch TV together has become more commonplace than I realized. Maybe I only mistook her expression for confusion, or maybe she’d have been as baffled by that many of us gathered for trivia night, or standup comedy, or even one of the punk or indie or blues shows that pop up there from time to time.

Whatever she was thinking, I wondered about how I came to be one of those people, sitting in the dark with my craft beer, knowing a total of four people in the bar, including my wife, the only one I talked to at any length. This does seem like a relatively new phenomenon, and the more I think about it now, the odder it gets. It wasn’t like watching a movie in a theater, though we were mostly quiet. No one shushed those who cheered when a beloved character reappeared, having not, evidently, been killed during last season’s finale, but it wasn’t exactly a shared experience either.

It was similar, but not quite the same, as watching sports. Some Sunday afternoon a few months ago, you could’ve found me sitting in that same bar, with many of the same people, cheering on the Saints, and if that lady had walked in, she would’ve understood better what we were about. Watching football and other sports in public is a standard American tradition. Watching TV, perhaps, is becoming much the same kind of passive, half-social activity, a new generation’s use of public spaces. TV, especially HBO, is also something many of us can’t afford, or choose not to buy directly, and instead purchase through our patronage of a bar.

I’m not well-travelled or culturally aware enough to say with any certainty that there weren’t lots of other bars in other locales full of mostly-young people who’d rather buy drinks and sit on wooden stools in the dark with strangers than pay for cable, but I suspect we weren’t as odd as that lady evidently thought we were. Either way, come next Sunday I still won’t own a TV, and I’ll be back there or somewhere similar, redefining, if only slightly, what bars are for.