Anybody Can Do That 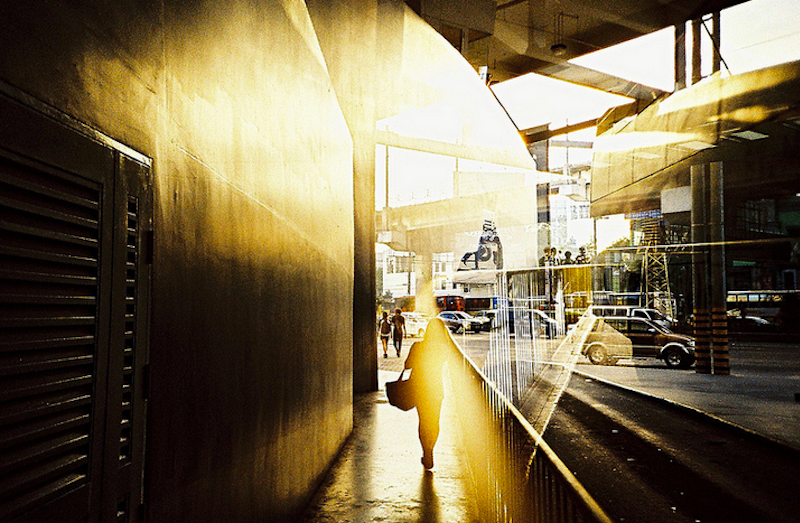 Aaron Cometbus: Almost without anyone noticing, things really shifted. So I started walking.

Tink: It’s those invisible lines. I kind of stayed to myself.

Cometbus: The rest of the journal’s blank. I was happy.

Tink: Everybody was talking about drilling and killing and cocaine. I’ve never been in a situation like that.

Cometbus: Maybe they were on drugs. Who the fuck cares?

Tink: And that’s why I feel like I need to go even harder. So everything that we’ve created so far, words can’t describe.

Cometbus: Totally. But before that, I didn’t care about anything.

Tink: Anybody can do that.

Cometbus: It’s a total joke, because everyone else is running around stabbing each other in the back and failing, while some of us are operating not just according to some doctrine, but out of moral beliefs, and a lot of times it works really well.

Tink: That helps me in the studio. It’s almost like a motivator.

Tink: Of course. Actually, now, no.

Tink: I think that’s why people are latching onto it now.

Cometbus: Exactly. It was much more rewarding to go by myself, get off the bus at five in the morning, walk an hour into town from the Greyhound station with packs of dogs following me and the steam rising up off things, to go have breakfast with all the old people at the diner.

Tink: Yeah, of course. Of course.