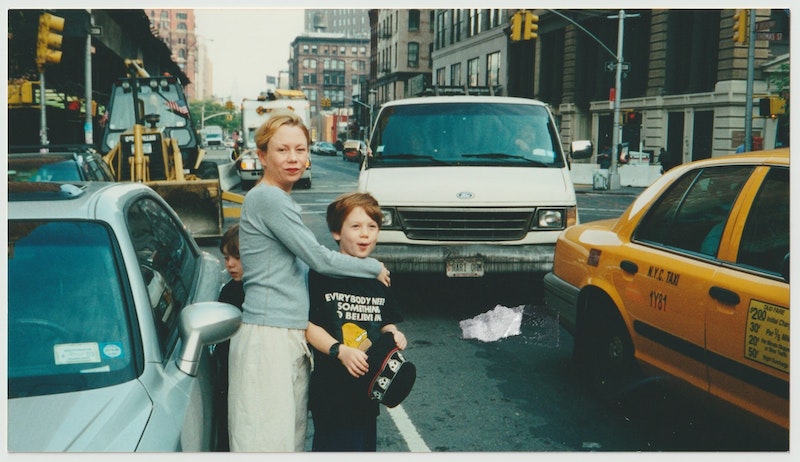 Twelve days ago I got into the back seat of a Lyft—several years ago I swore to the garish sun above, Aeschylus, Honey Fitz, Boss Tweed, Teddy K., who quoted “Brenda Starr” rather than Shakespeare, Juliet, Cleopatra, Homer, Scuttle, Robert Browning and Jelly Roll Morton that I wouldn’t fall for the new “ride sharing” business (still don’t understand the “sharing” bit; you pay, the driver gets a fare), but “progress” has left me defeated on that score—and was taken aback when the fellow, Neeraj, greeted me enthusiastically and asked about the family. Turns out he was a former Yellow Cab employee who picked me up in North Baltimore for work or to take the boys and me to Fells Point at a time where there were still more than five businesses worth frequenting. It was fun catching up: he was incredulous that Nicky and Booker are now 30 and 28, as was I upon hearing that his son and daughter had graduated from NYU and are now a lawyer and accountant. He’s not crazy about Lyft—though the money’s almost as much as he earned in his cabbie days—but it’s a job, and unlike so many of my former regular drivers, he’s not ready to retire.

Those of us who were frequent patrons of cabs—aside from the unforgiving demographics—are nearing the point when the Yellow Cab sedans (Checkers bit the dust a long time ago; over the holidays we watched Scrooged, where David Johansen drives a Checker and it left me a little bitter) are a melancholy memory. It blows. I can’t recall the first time I took a cab, probably in early-1975 after arriving at Baltimore’s BWI Airport from Houston and splurged because it was past midnight and no friend was able to fetch me and go to Hampden, but it became a habit around 1985. In Baltimore, I called Sun Cab and four minutes later my beat-up chariot arrived; upon moving to Manhattan in late-’87, it never took long to hail a cab on the street, unless it was raining, which led to some grouchy exchanges. For the record, I’ve never cheated a person waiting longer than me, even in a downpour with no umbrella, although walking two blocks north or south was fair.

In the picture above, taken in Tribeca not far from our condo on Duane St., my wife Melissa, Nicky (holding a trademark fisherman’s hat) and partially-obscured Booker are on the lookout for a cab, which likely arrived 30 seconds later and as the photographer I might’ve almost gotten clipped. (We did have a Mercedes station wagon at the time, but it mostly sat in a very pricey garage, and was rarely used in the city.) This was a common scene for our family. Nowadays, while yellow cabs still prowl Manhattan streets for fares, it’s far less common, and traffic-related commotion is reserved for Ubers, Lyfts and food-delivery services (which I hate for the price-gouging and try to abstain from here in Baltimore), for the congestion and a “life-is-cheap” attitude toward bicyclists. In Baltimore, you almost never see a cab on the street, and even at Penn Station, where lazy drivers once lined up around the block, they’re sparse.

Towson-based Jimmy’s Cab still chugs along, although that well-regarded company has faltered as well. Last week, after a dentist appointment in Baltimore County, I called Jimmy’s and had to navigate a four-minute touch-screen/voice process on my cell to secure a ride—and it took 20 minutes to arrive. But the driver was cool, played an oldies radio station with soul hits from the 1950s and 60s, and we chatted amiably.

As noted above, there’s no sense in bellyaching about an ever-changing culture, but I do have a question for those, unlike me, who are pro-union and favor Uber and Lyft. Cabbies were/are union men and women; don’t they count, or is that an uncomfortable liberal non-concern?