As political troubles mount, the educated youth is tuning out. 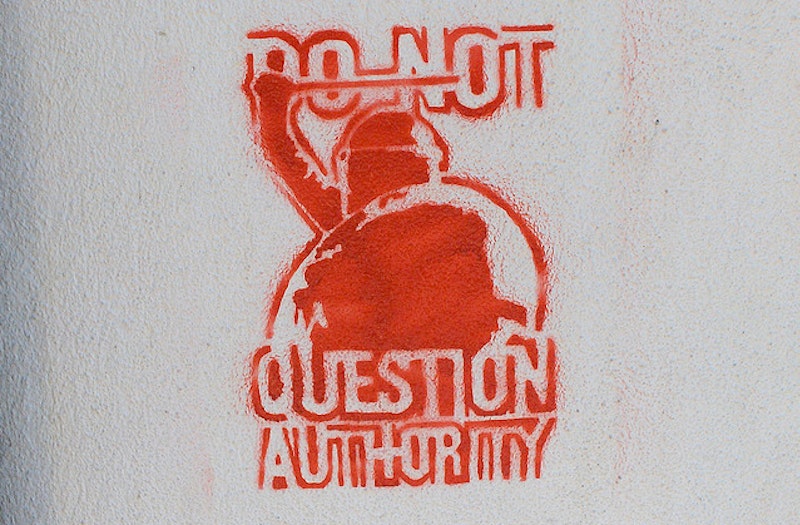 Is it any surprise that America’s youth was entirely disengaged from the political charade that enveloped the debt crisis? At a time when our government and political process look like this, teenagers are willfully ignoring current events and tuning out of a system they see as insurmountable and all-powerful. I came across a great article that enumerates how and why otherwise smart kids are fucking their own future: we have immensely powerful and useful tools like computers and smart phones, through which we can all access an immense body of human knowledge and history. And what are we doing? Playing Angry Birds.

There are a lot of things stymieing violent, even peaceful revolution in the U.S., but the blame does not belong solely to student loans, pharmaceutical companies, and fast food. Despite living in a country built around the idea of independence, more and more people are developing a learned helplessness in response to things they perceive to be beyond their control. “Man, the Republicans sure are fucking up.” “For sure…pass the bong.” Our information stream has become so flattened that the debt crisis, Casey Anthony’s secret location, and the new single from the Black Eyed Peas might as well be filed under one category: Shit That Happened Today. It’s all a wash, and this just allows things to decay further and further.

It’s amazing to me how many otherwise smart and critical thinking people purposely shut themselves off from politics and the news, believing they’re powerless against idiotic and deceitful politicians in office and corporate barons with no ideology other than competition and profit. It’s exactly this apathetic, narcotic attitude that is drowning our country in bureaucratic absurdity. Last year, I took a test in a finance class and a question asked who the Treasury Secretary and Chairman of the Fed were, and only two people knew either. This class had at least three kids headed for the Ivy League. As a member of such an advanced and able country like ours, one bears a responsibility to be as informed and critical as possible. The answer is not to dismiss or ignore news and politics you may see as beneath you or childish: change comes to those who show up, and if you choose to excuse yourself from the conversation, don’t expect anything to go your way.