Dared to Not Cooperate 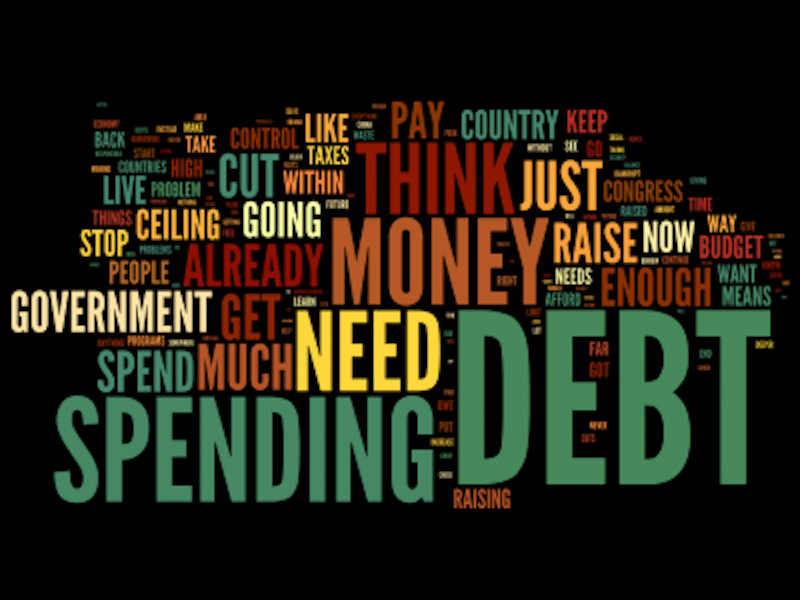 The debt limit debate showed that Republicans are now lunatics. President Obama just had to point this out.

The Republicans had to vote yes on raising the debt ceiling, so of course Obama sat down to negotiate with them. He let them set terms for doing what they had to do all along. The result was that America saw its president spend months struggling against getting plucked. The government kept everyone guessing whether there would be an economy on Wednesday. The people saw Washington short out over a basic survival task, all because Republicans behaved like lunatics and Democrats pretended that the Republicans were acting normally and deserved to be talked to.

In monkeying with the debt ceiling, the Republicans have latched onto the fiscal equivalent of unilateral disarmament: a big, simple idea that scares 90 percent of the people who hear about it. Political parties pray for their opponents to get such ideas. The idea of playing with default looks bad enough to the general public. To the financial world and big business—that is, to the GOP’s backers and reason for being—it looks like disaster. In the end, no matter what, enough Republicans would have voted in favor of having an economy on Wednesday. A simple hike to the debt ceiling would always have been able to get through Congress. Obama’s job wasn’t to talk the Republicans into cooperating. It was to dare them not to cooperate.

Every now and then a party’s base sets up a litmus test, a purity requirement that the rest of the population can’t accept. This is known as a wedge issue—a demand that drives a wedge between party members and everybody else. But the demand won’t function as a wedge issue unless the other party recognizes it’s there and spreads the word. Thanks to the Tea Party, the Democrats were handed the biggest wedge issue ever seen, bigger than Medicare. They handed it back.

There are all sorts of things they could have said. “I won’t negotiate away America’s fiscal security,” Obama might have told us. Or “This isn’t the time to play games with America’s survival requirements.” What about his vote against raising the debt limit in 2006? “Making a point is one thing, getting cute about America’s survival requirements is something else.” Nancy Pelosi could have gravely confided that it was time for Republicans to show they could be “responsible partners in government.” She and Joe Biden and Harry Reid might have alluded to well-known items in the GOP record—WMDs and Iraq and Katrina—and said that here was Republicans’ chance to get off probation. Could they act responsibly on this one issue?

Democrats could’ve polished up decorous synonyms for crazy: “borderline delusional,” “flaky,” “erratic”—“dangerously erratic about America’s survival requirements.” When a Republican came around, Democrats could say the GOP was getting “a wake-up call from reality” after “a wild 10 years.” When a Republican voted no, Democrats could put him or her in a “How Nutty Are They?” commercial showing Republicans caught in the act of ideological excess (vouchers for Medicare, crazy Christian stuff). Anyone who wanted anything other than straight passage of a higher debt limit could have been called a “Defaultist.” Instead of Democrats explaining how they weren’t really for higher debt, we could have had Republicans explaining how they weren’t really for default.

Failure to pass a debt hike would have broken the economy’s back. Somehow this fact resulted in Obama jumping through hoops, as opposed to Obama shaming the Republicans for holding up the hoops in the first place. Here we have a key difference between our two parties. Republicans can act like any damn crazy idea is true. Democrats can’t even act as if the truth is true.