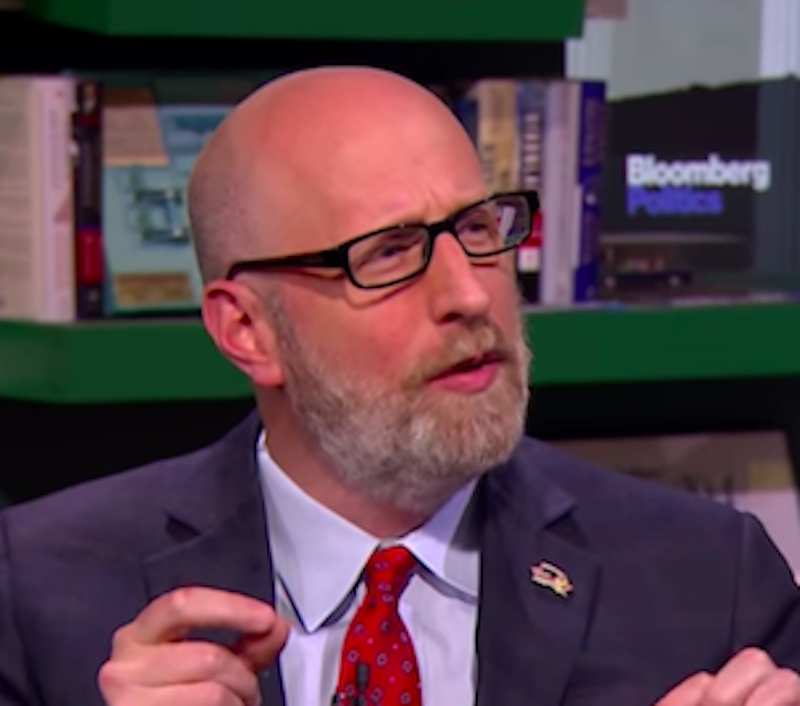 I confess that I’m uninterested in the right-wing tempest in a teapot of the moment. I’m talking about the Sohrab Ahmari-David French debate, in which those pundits have been arguing conservative principles and tactics.

It was bound to get nasty. Ahmari, a relatively newly minted paleocon (welcome to the club, sir), essentially ridiculed French for being insufficiently paleo. In Ahmari’s contemptuous telling, French’s Reaganite, “fusionist,” liberal-in-the-classical-sense conservatism isn’t only a dead end. It’s an exercise in decadence, moral equivocation, and, in the end, corruption.

There’s something childish in these pundit-world spats, something trivial and weak. Consider. We are put on this earth for the glory of God; to proclaim His reign; to hew to His law; to propagate in His name; to husband the gifts of His creation for our posterity and towards the establishment of His kingdom. Given those charges, should we really be wasting ourselves in ephemeral online disputes that in the end devolve into mere vanity? As Shakespeare’s hero put it: Words, words, words...

There’s something disheartening in the sight of grown men, self-proclaimed conservative intellectuals, writing things called “blog posts” and doing something called “tweeting” at each other. I have my doubts as to whether, say, Ivan Bunin, T.S. Eliot, or Cato the Elder would tweet at each other were they extant at this moment. And yet, the great conservative intellectuals of today feel no embarrassment about doing so. Take Michael Brendan Dougherty, who, if the opinions of his fellow pundits and drinking buddies as expressed on Twitter and elsewhere on the Internet are to be believed, has just published one of the great spiritual autobiographies in the Western tradition, a work of literary merit at least on the level of Thomas Merton’s Seven-Storey Mountain, if not of St. Augustine’s Confessions themselves. Even this colossus of conservative thought and contemporary letters seems to spend most of his day tweeting.

Set your sights higher than on online ephemera, my friends. Set it exclusively on what is True, and Lasting, and Good. Instead of jockeying for position within our tribe and seeking primacy in debates that are written in water, spend more time studying orthodox Christian doctrine, as well as, where it doesn’t conflict with the former, the broad tradition of humanist thought—excluding, of course, the nihilist “Enlightenment” strains that started contaminating our culture in the 18th century. (Some scholars argue that the rot set in as far back as the “12th century renaissance,” but leave that aside for now.)

I also myself dissipate too much of my essence in the online fora that define our age—in this punditry that’s in the end a species of entertainment more than it’s a contribution to knowledge. But on the other hand, I’m a farmer, and farming is among the greatest of disciplines for tempering and restraining the will, and for elevating the soul above what we might call the “Internet passions.”

In short, it’s difficult to be mad at David French, however much he may deserve it, when you’re faced with the enormity of expediting the safe birth of a litter of piglets. When you’re standing with your sandals braced in the filth of the sty on a chilly Indiana morning, holding down the homestead sow while Mother, that “tender surgeon,” drenched in afterbirth and feces and grunting as she yanks the threaded needle, sutures the shattered porcine anus.