Good Money after Bad: “Pot Commitment” and the Democratic Party

A single line in the movie Molly’s Game changed the way I play poker forever. 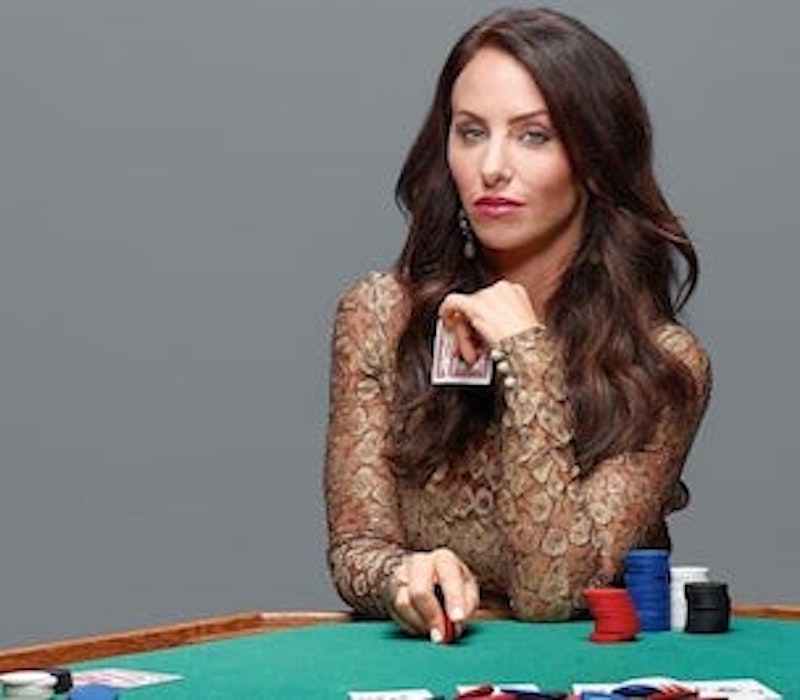 Molly Bloom is describing one of the players at her high-stakes, invitation-only game of Texas Hold ‘Em. He always loses, and according to Molly, that’s because he “embraced the fallacy of being ‘pot-committed.’” This is a subtle concept that has been imported into poker from game theory, and it goes like this: if you’ve put a certain amount of money into the pot, and you don’t have a whole lot of money left, you shouldn’t fold. The odds of winning have to be pretty bad for it to make sense, mathematically, to throw in your hand.

In a poker tournament, this makes pretty good sense. For instance, let’s say that the blinds currently cost half your stack. You’re the big blind, and the player to your right bets three big blinds, forcing you to call (all-in) or fold. You should call regardless of your hand. There’s nothing you could be holding that’s bad enough to warrant a fold.

Unfortunately, poker players love to “go big” with sexy concepts like this one, and they invariably go too far. For example, imagine your opponent has three-of-a-kind, and you have two pair. You’re down to half your stack. There’s twice as much money in the pot. You should fold nonetheless. You’re beaten, and you’re unlikely to improve.

Most poker books hedge on this question. They start talking about a player with an “80% chance of holding three-of-a-kind,” which is nonsense. Your opponent either has it, or they don’t. If you can’t make an educated guess about what the action means, you shouldn’t be in the hand at all. You shouldn’t even be at the table. Sleuthing out an opponent’s real hand, and acting accordingly, is what poker’s all about. To paraphrase Unforgiven, pot odds got nothing to do with it.

If you shove in the rest of your money because you’re “getting good enough odds,” as many amateurs will, you’ll be punished twice. You’ll lose both the money in the pot and everything you had left. Poker is a very old-fashioned kind of war. In the 16th century, when Montaigne was writing his Essais, an army commander could be executed for wasting troops and resources defending a position that was already irretrievable. Montaigne writes that “We may pass through valor to temerity, obstinacy, and madness, unless we know its limits well... From this consideration is derived the custom, which we have in wars, of punishing even with death those who obstinately defend a place which... cannot be held.”

Would that this custom was still in place among us! We’d then be at liberty to execute the people who gave everything they had to Hillary Clinton’s lackluster campaign, on the grounds that the Democratic Party was “pot-committed” to her already. This was the party line even after losses by John Kerry and Al Gore demonstrated that Bill Clinton’s Democratically branded centrism was a losing hand in anything except a three-way race with Ross Perot involved.

Now the Democrats are saddled with Joe Biden, who wants to join the illustrious ranks of those other defeated Democrats. Biden is like Clinton, except he’s worse in every way. He has no chance of winning whatsoever, but Democrats are slowly accumulating behind him, presumably because they feel “pot-committed” to the former Vice-President. He has name recognition. Biden is associated, in the public’s mind, with Barack Obama. Like making two pair on the flop, this is good, but it’s simply not enough. Maybe the Democrats can’t win this election regardless; in that case, they still shouldn’t go with Biden. They should help carry one of the women currently running into second place so that she can win a later presidential bid.

I’m not a fair-weather pundit; I’m not interested in exalting the genius of whatever politician manages to win. The race is not always to the swift, after all. But I have absolutely nothing left to say to the DNC. They have become catastrophically stubborn. If they choose to put their weight behind Biden, all I’ll have left is some advice for Trump, borrowed from The Hustler: “Stick with this kid. He’s a loser.”

—This essay was inspired by Michel de Montaigne’s 15th essay, “One is punished for defending a place obstinately without reason.”