The Iowa Caucus Did Not Take Place

Pete Buttigieg is the most Baudrillardian politician in modern American history. 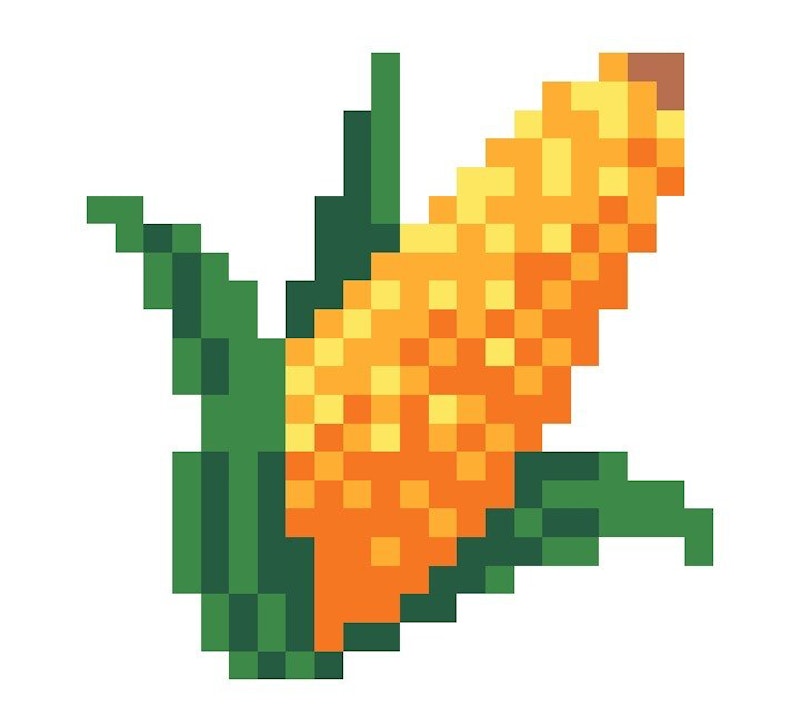 An election has been invalidated in America. This won’t be the first time in 2020 when a primary, caucus, or general election will be called into question. Despite coming out of the state tied with 11 delegates, Bernie Sanders and Pete Buttigieg each claimed victory nearly three days apart. Sanders declared himself the winner on Thursday afternoon with 97 percent of precincts reporting, while Buttigieg said, “By all indications, we are going to New Hampshire victorious” on Monday night, with 0 percent precincts reporting. But that’s old news (more fresh: a reporter asked Sanders on Thursday, given Buttigieg’s declaration, “Why should we trust you?” His response: “Because I got 6,000 more votes.”)

But in every meaningful sense, the Iowa Caucus did not take place. Two candidates are tied; both call themselves the winner. There were no winners printed on Tuesday’s A1s, and no clear victory speeches. Jean Baudrillard wrote The Gulf War Did Not Take Place throughout 1991 under the same premise: what occurred what was not a war, but a collection of discrete pieces of media to give the impression that a war had taken place. This was true of Americans at home, military personnel in the Middle East, and people like Baudrillard all over the world: the Gulf War did not take place in Iraq, but on CNN. There was no coverage of Iraqi civilian deaths or local devastation. Only through branding could you ever call what happened in Iraq in 1991 a "war."

Look at the opening paragraph of The Gulf War Did Not Take Place, swap the names and the word “war” for “primary": “From the beginning, we knew this war would never happen. After the hot war (the violence of conflict), after the cold war (the balance of terror), here comes the dead war—the unfrozen cold war—which leaves us to grapple with the corpse of war and the necessity of dealing with this decomposing corpse which nobody from the Gulf has managed to revive. America, Saddam Hussein, and the Gulf powers are fighting over the corpse of war.”

The Iowa Caucuses themselves—hundreds of precincts full of people—obviously occured. Because they're inherently social events, there's abundant evidence that is easier to access than ever. The Sanders campaign expected something like Shadow, and planned accordingly with their own app. Still, they were only able to get 40 percent of their own internal data after midnight on Monday. This is thin gruel and can't be accepted as anything other than a check against the "official" results, whenever they are released in full. Tens of thousands of people gathered together in Iowa and Monday to support a candidate to run against Donald Trump. The extent of their participation in the process on caucus day varies immensely. For some, it was the culmination of a year's work as an activisit or employee, for others, something they started paying attention to fairly recently, or something they made up their mind about a long time ago, or those with vague social obligations that bring them to gynasiums and rec centers every four years while the whole world watches.

It’s a bizarre and antiquated form of voting, but a “calculation error” of this scale has never occurred. There are discrepancies always (they still flip coins in Iowa), and in 2012, Rick Santorum actually beat the eventual nominee Mitt Romney in Iowa nearly three weeks after the fact. Santorum got screwed by the same archaic and dysfunctional process, but Obama didn’t make hay of it. He should’ve, like Trump. After every Trump State of the Union, I go to bed convinced no one can beat him. If this moronic maniac can get Congressional Democrats to applaud the illegal assassination of Qasem Soleimani and Rush Limbaugh, why should we trust them to win an election against anyone other than themselves?

(When I wrote about “The End of Political Performance” a couple weeks ago, I was hopeful that these obvious pro-wrestling moves instigated by the media and certain campaigns would collapse into the vacuity that defines them. This is still true of the Democrats, who can’t even rig an election without screwing it up, but the Republicans know how to do it. Look no further than Limbaugh’s grotesque reaction to Trump awarding him the Medal of Freedom, as if he were an audience member on Oprah, mouth agape like a toddler. We know that Limbaugh’s award was announced at 5:30 p.m. EST, it was no surprise. But Limbaugh, like Trump, understands political theater and how to pull it off—brazenly, with blunt force—Tom Perez is a eunuch in comparison).

So many thousands of doors knocked on, substantive and heated conversations, conflicts with voters, inter-party disputes and celebrations, phone-banking, rallies—it doesn’t exist. It never did for anyone outside of "the zone." The Iowa Caucus did not take place: the world received it in piecemeal with harried coverage of selected precincts, anchors running around and talking to Iowans as if they were animals at a petting zoo, and eventually, through the alarmingly confused reporting of people like Steve Kornacki, who doesn’t even understand the intentionally convoluted system he's supposed to be an expert in. Is it a failure or success of the media and the DNC that no one knows what a “State Delegate Equivalent” is? CNN had anchors talking about Buttigieg as if he were the winner, and just as the results were about to turn in a win for Sanders on every front (votes in both rounds, pledged delegates, SDE’s), Perez cancelled the rollout and called for a “recanvassing” of the entire state.

The Washington Post’s Jennifer Rubin, another idiot, suggested on Thursday that we just call it a wash and throw the whole caucus results out. She also suggested "stripping" Iowa of its 41 delegates. Give me a fucking break. You have to be willfully dishonest to think she’d say the same in the event of a close Warren or Klobuchar victory. I’m not disturbed by Buttigieg winning primaries as much as I am by obvious cheating, and I think every candidate in the race should say right now that they’ll support the candidate with the most pledged delegates at the convention, regardless of who it is. If Sanders doesn’t do that, I’ll criticize him. But every American should be concerned and furious at the IDP and the DNC for allowing such a disaster to take place, because it undermines all of our elections, and again, if Baudrillard were alive, I’m not sure he could survive the reality of Buttigieg, the most Simulacra and Simulation politician in modern American history.

The Iowa Caucus did not take place. Who knows if the New Hampshire primary will? The DNC has forced us to ask this question before every contest this year.