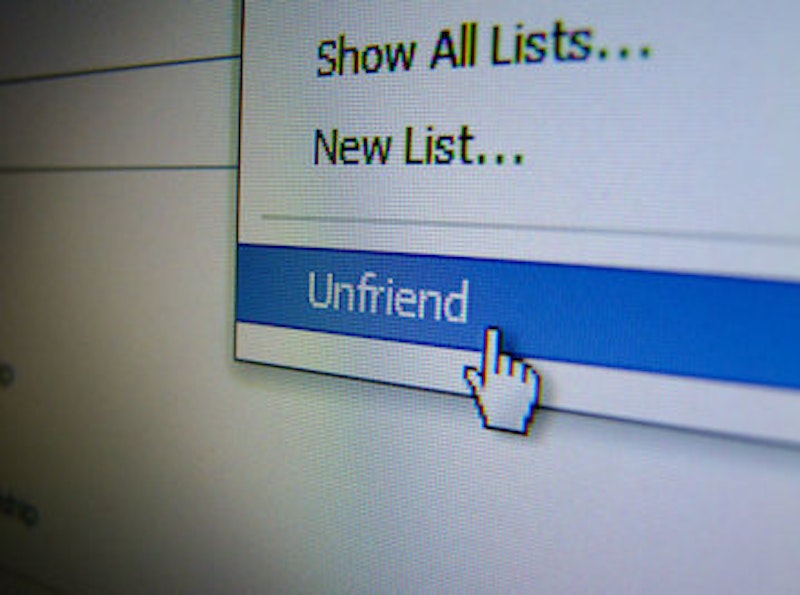 Coincidentally, in a 24-hour period this week I’ve had one acquaintance express the desire (in a hypothetical, abstract way) to see everyone on the right half of the political spectrum, plus perhaps libertarians like me, exterminated and another, more straight-laced acquaintance complain strongly merely because I once swore and yelled in his presence (and not even about him, and he didn’t object at the time). Frankly, I find the would-be mass-murderer much easier to deal with. I think most people would.

And that may be why the public puts up with Trump. You have a pretty good idea what/who is making him angry at any given moment, even while he’s lying, and that at least makes him easy to predict, his reputation to the contrary notwithstanding. You want predators such as politicians to be easy to read so you know how to respond to them. Who knows exactly what a smoothie like Bill Clinton or Obama is really plotting at any given time?

Recall, though it seems a lifetime ago, the period immediately prior to Trump’s rise to political dominance. I don’t think it’s a coincidence that so many people during that time were expressing consternation over the frequency with which they got unpredictably unfriended on Facebook or Twitter for seemingly minor infractions—and recall that a study or two confirmed, as we all suspected, that censorious liberals are the people the most likely to unfriend you. Mere human connections mean little to the devoted liberal or leftist, not as compared to political principle, even if the principle in question is merely the thesis sentence of a briefly-fashionable Salon or Vox article they read a few days ago.

A caveat: that mid-2010s period of struggling to figure out how to handle all the unfriendings largely preceded the current era in which Facebook and Twitter themselves unfriend you, sparing you and your friends the trouble of working out conflicts.

While people are reaching out to loved ones on Valentine’s Day, maybe they should take a moment to remember the long trail of carnage left by all those they cut off or resolved to hate in the several preceding years. My own experiences confirm that the liberals are the hardest to keep happy (whereas Christian fundamentalists will keep on trying no matter how many times you tell them there’s no God) and that the specific species of liberal known as “the Brooklyn feminist hipster” is the most intolerant, censorious, and unfriending-prone.

And I reap those unfriendings despite being a person who is an atheist, anarchist, gay-friendly, avant-garde-respecting, Manhattan-dwelling, anti-war, pro-drug-legalization person who thinks etiquette, kindness, and listening are important and makes it a point never to interrupt other people while they’re speaking. By the standards of any other era or region, I’d also clearly qualify as a feminist, though if asked I’m happy to tell you why, say, I think Simone de Beauvoir’s Stalinism was a big mistake or why egalitarianism should not be a basis for government regulations. But I’m hardly prone to chuckle condescendingly about “the little ladies” or hint women belong in the kitchen or out of the office, the sorts of things that lead to real interpersonal friction.

It doesn’t matter, though, since feminism per se is not the important thing to the Brooklyn feminist hipster types. It could be countless topics. They also may not even live in Brooklyn, strictly speaking. Rather than a geographic location, it’s more a state of mind, possibly with purple hair or thick-framed glasses adorning the cranium in which that mind resides. They might be found in Austin or Somerville or Washington, DC—anywhere, really, other than your friends list, once you violate some rule of the current, fragile orthodoxy.

I’ve been unfriended by about 40 of them over the past decade, I think (out of some 1000 Facebook friends during that time and perhaps a total of 100 unfriendings, rarely by close friends). One or two of the departed were famous. This isn’t to say I now retain no friends who fall approximately into that Brooklyn feminist hipster demo. They’re not all bad. So which ones stayed? Why, the ones with a sense of humor, don’t you know! Huh. Comedy turns out to be as good a litmus test as I always suspected back in college.

And note that none of the unfriendings were over me making any crude sex jokes, which I’m not prone to do. It has always tended to be over such dry topics as my failure to adore labor unions. The intolerance of the Brooklyn liberal feminist has extended to many topics beyond sex. In that limited sense, they are well-rounded.

Maybe a lot of the oft-noted rage in current political discourse is not fallout from the 1960s or 1860s but a direct result of everyone trying to suppress their thoughts during that circa-2014 period when it seemed one wrong word could be the death of a longtime friendship. After a few years of that, America shouted a collective angry “I can’t take it anymore!” and here we are.

If you’ve forgotten how intolerant the left was just prior to the right becoming intolerable, recall for example—as historians of the future will forevermore, whether we like it or not—that when the human race landed the first-ever probe on a comet in 2014, the big resulting news story was one of the scientists responsible being reduced to tears on television as he gave his abject apology for having worn a shirt during the mission that was created for him by a hipster cartoonist female friend of his with a fondness for rockabilly, a shirt covered with pictures of curvy women wielding guns. The left didn’t approve of such sexist imagery (nor the guns, I assume), and he soon wanted to assure us all he was sorry and had learned his lesson.

Not so long ago—in part due to being influenced by some hip people in places like Brooklyn—I would’ve thought gun-toting rockabilly badgirls were relatively empowering, as cartoons go, but I guess we all have a great deal to learn, maybe even about comets if we have time and mental energy left over after interpreting all the unfriendings and outrage. And if we have any friends left with whom to confer about this complex universe.