From veiled to surveilled. 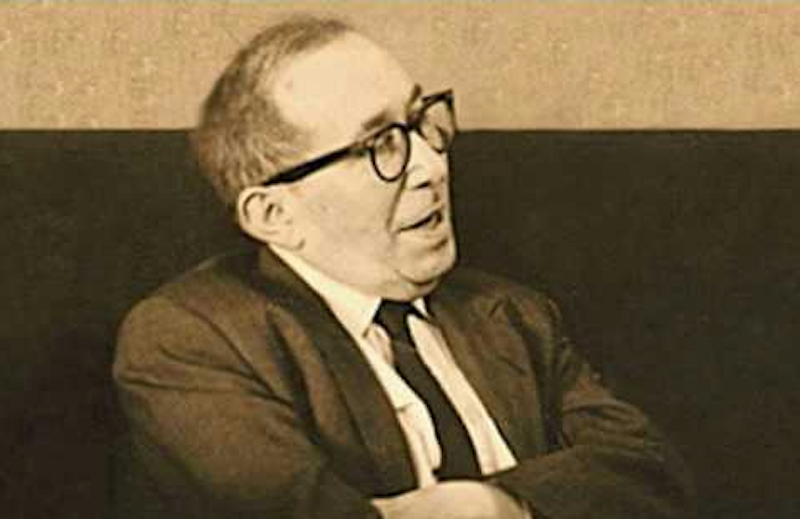 Traditionally, they speak in hushed tones and veiled references about it all, in theory because the masses can’t handle the truth or might even persecute the philosophers—but mainly the Straussians speak in veiled terms because, as with membership in all secret societies, it makes them feel special. I wouldn’t entirely blame them for feeling paranoid in recent years, though, since many of their critics on the left have been blaming the poor Straussians for every shifty Bush-era deception committed by mainstream conservatism.

Prior to that, goes the Straussian theory, philosophers had for centuries been in the habit of writing cryptically, hoping their fellow philosophers would understand them but not the easily-agitated masses (who might overreact to skeptical moral philosophizing by becoming outright moral nihilists) or the order-loving authorities (who are never happy with too much unorthodox thought).

But a few things changed between the days when Socrates was sentenced to death for subverting belief in the gods and recent decades, when I was briefly a campus moderate-conservative influenced by Allan Bloom’s Straussian book The Closing of the American Mind. Among those changes: media proliferated so much that virtually no one cares what the philosophers are saying anymore anyway. Want to overthrow the entire moral order? Erase monarchy? End democracy? Try tweeting about it. No one cares, man.

In this environment, I think the neoconservatives who claim to be Strauss-influenced have completely forgotten that there is sometimes still a legitimate need for political thinkers to share their ideas privately, without fear, away from the prying eyes of the authorities or the mob. Or at least, if they do remember that need, it is hard to explain why so many of them—and their pals the Bushes and Rubio, for example—are so enamored of snooping by the NSA and other arms of the military/surveillance state.

How did we go from philosophers whispering to each other in secret about powerful ideas to everyone bellowing in a desperate bid for attention even while constantly being spied upon by the government and not caring? I guess that’s an indication of neoconservatism/neoliberalism’s triumph, though: They can’t even imagine wanting to hide from the establishment because they so clearly are the establishment now.

If you want to see what philosophy behind a veil looks like these days, you probably need to trawl the underbelly of the Internet for, say, a few taboo “neoreactionary” manifestoes about ditching democracy and equality as ideals. If the self-proclaimed Straussians remembered their roots, wouldn’t they sound more like those weirdo outcasts and less like, say, Dick Cheney?

I don’t get the impression the neoreactionaries talk to the neoconservatives much, though, let alone to the neoliberals, but if fascistic Trump-era populists get control of the Republican Party, all three types of neo may discover they have a common interest in hiding somewhere and discussing a plan to suppress the revolting peasants. I will present one such plan in Monday’s column, in fact, even at the risk of a small segment of the public noticing.