“Soft totalitarianism” Has Its Amusing Upside

Another episode in the peculiar American pageant. 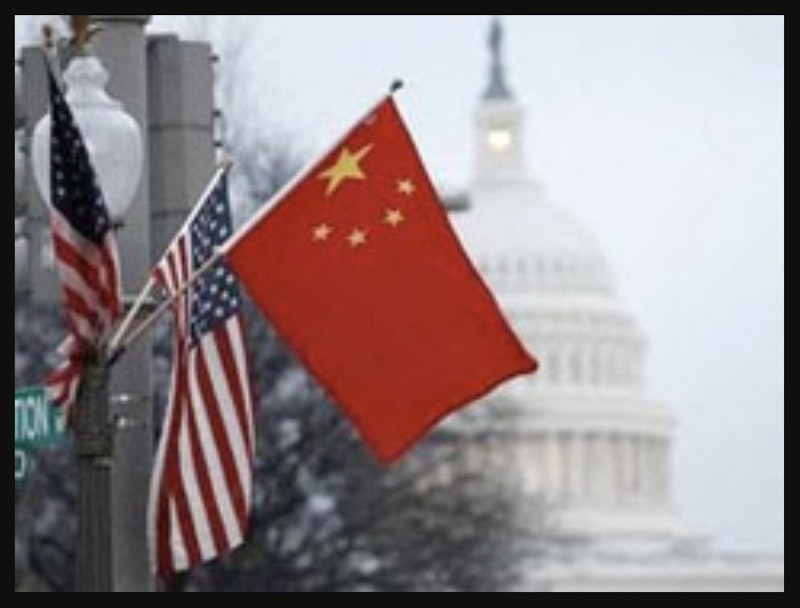 The inherent instability of totalitarian systems gives me hope in this strange era in which a technologically enabled “soft totalitarianism” is descending across the liberal West.

As I like to point out, even the textbook “hard” totalitarian systems of the 20th century were unstable constructions. The Stalinism that reigned in the Soviet Union, for instance, did so for only a little more than 20 years—long enough, I suppose, if NKVD men are shoving you into a bedbug-infested box in a penal colony in Kolyma, but not so very long in Our Lord’s eternal scheme of things. During those roughly two decades, meanwhile, Stalin’s government lurched from crisis to crisis, riven by infighting and never the seamlessly monolithic center of total power that we tend to think it was.

In conceptualizing what totalitarianism was and what it feels like, we’ve been largely misled by art and literature. Orwell’s 1984 had it to some extent wrong. There were nodes of resistance to Big Brother’s power: secret unsurveilled spaces, remote regions into which government control never completely penetrated, groups in which people spoke freely, forbidden materials hidden in freethinkers’ mattresses. Fritz Lang’s Metropolis had it wrong, too, when it depicted a totalitarian society as a total system in which uniformed workers, like model inmates in a model prison, marched to work in lockstep, each man with the palm of his outstretched hand on the shoulder of the man in front of him, cogs in a machine, icons ofdehumanization. Stalin may have wished for that sort of control, but in reality his day-to-day life was a grueling marathon of administrative difficulties, as he and his cronies worked themselves into states of nervous decrepitude, trying to manage the affairs of a chaotic Russian empire.

I could sketch out similar pictures, mutatis mutandis, for other totalitarian regimes, from Mussolini’s in Italy’s to Hoxha’s in Albania to the postwar Polish Stalinist regime to even Hitler’s Germany—and on and on.

Which is all to say that, from my rural perch, I look out at the imposition of “soft totalitarianism” with equanimity and amusement. To the extent that a system becomes more total, it also moves closer to instability. We’re seeing such instability now—the American regime is facing a level of resistance today that would’ve seemed unlikely a mere year ago, in 2020, a year which was to the regime what the glorious annus 27 BC was to the reign of Caesar Augustus. I suspect it will be all downhill from there. Death by a hundred million papercuts will be the fate of the American regime: a slow, sullen process punctuated by riots here, Trumpist electoral victories there, and opioid crises and the occasional mass shooting over yonder.

Then there’s the underdiscussed elephant in the room when it comes to the staying power of the American regime: China and its inevitable progress toward world dominance. Geopolitically speaking, the Chicoms are about to “kick our asses” (in the parlance of our times), a fact which will introduce a powerfully destabilizing new element into our vast, filthy, stinking national Petrie dish. Aficionados of accelerated regime decomposition are already looking forward keenly to our inevitable war with China over Taiwan, which we will inevitably loose, with tremendous consequences some of which are easy to see and some of which are not—but all of which will be baleful for The American Way as we’ve come to know it.

No, we fear not “soft totalitarianism” here in our hilltop Indiana redoubt. We consider its career rather another amusingly revolting episode in the great American pageant.

Meanwhile, at her boarding school, studious Daughter has been instructed by the college guidance department to apply exclusively to Ivy League schools. Her entrance into the godless U.S. elite is thus imminent—a tricky proposition for an anti-American religious dissident like I am, and one that I will have more to say about in the future. The terrible question looms: Will Daughter go woke?