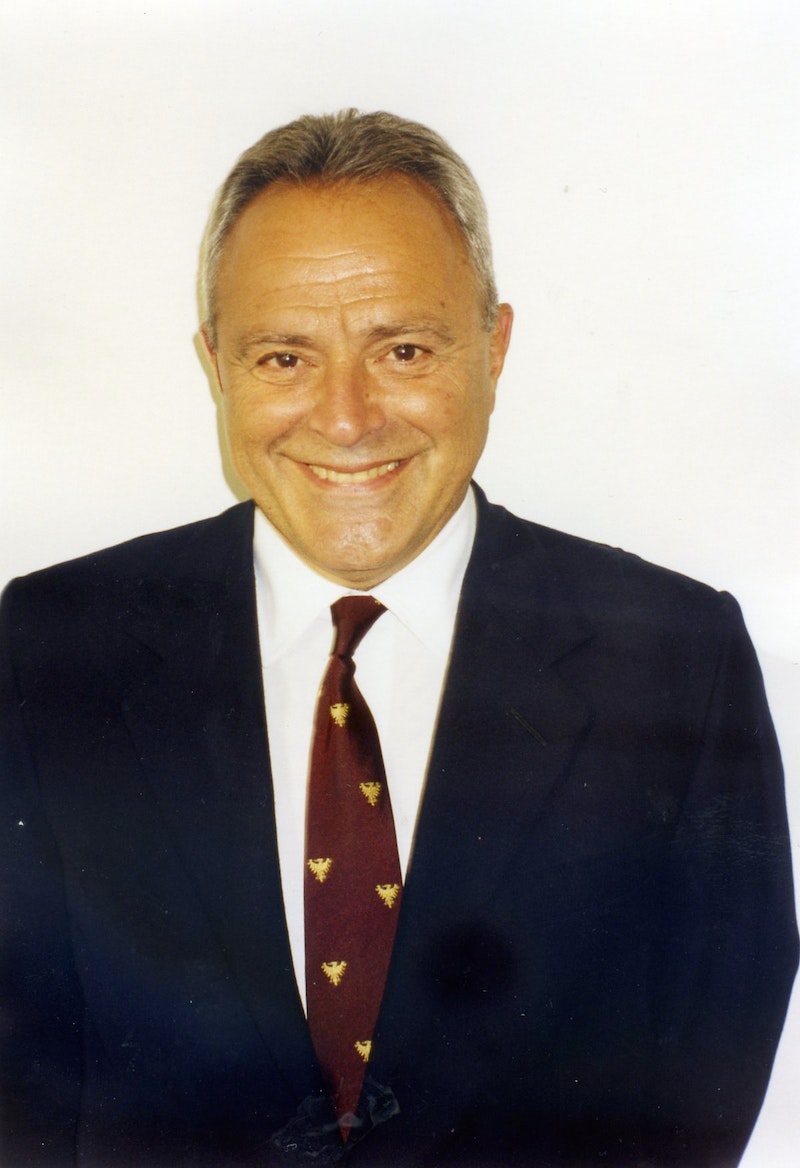 The roster of newspaper/magazine columnists I always read has become so threadbare that it took me an hour last weekend to come up with five. I’m still trying! Holman Jenkins in The Wall Street Journal and Christopher Caldwell are two. The best “progressive” writer today, and for many years, is Thomas Frank, often found in The Guardian. And then there’s 84-year-old Taki, still flying his “High Life” flag in London’s The Spectator, one of the few remaining magazines I subscribe to. (I do also take the London Review of Books, but like The New Yorker—which I let lapse several years ago when the print edition became so thin, and therefore just another DNC propaganda sheet—in the 1980s before Tina Brown spruced it up, the copies of LRB stack up on my stack of novels.)

That Taki is still pithy and gloriously contrarian as an octogenarian is one of nature’s bounties—I’d assume my old friend has slowed down in the alcohol and carousing departments, but one never knows—and I can’t think of anyone today at that age still producing vibrant copy every week. The New Yorker’s Roger Angell, now 100, is another outlier, and I always enjoyed his personal essays—as opposed to his overwrought baseball dispatches, which were larded with superlatives like “warrior” and “gladiator” to describe, say, a center fielder—but I believe he’s finally retired.

Taki’s latest for The Spectator was a scream, a tight stream-of-consciousness column mentioning the Royals (“the Halfwit and Meghan Macbeth”), Oprah, Phil Donahue and Queen Nefertiti. With one toe in 2021 and the other in the 1980s, Taki deftly dissects the media. It’s fascinating because he describes how money was tossed around so promiscuously decades ago—before the Internet and social media nailed shut the coffers, unless you have a clicks-for-hire sinecure at The New York Times or work as an anchor at network or cable show. Taki writes that in 1982, in The Spectator, he wrote an anti-American feminist article, and just like that, “The Phil Donahue Show paid for first-class ticket [undoubtedly a rider in Taki’s contract] from Athens to Chicago, all expenses paid with a return to the birthplace of selective democracy, for one hour, thirty minutes of my time.”

Taki goes to say that he torpedoed the awful Donahue, pointing out that while he had mistresses he was loyal to his wife, unlike the then-high ratings syndicated talk show host—which led to an appearance on Oprah’s show—which is funny, and very Taki, but the real point is the sheer amount of money paid for a half-hour of a magazine columnist’s time. (Taki can embellish like crazy, and while one doesn’t have to agree with his “Continental” lifestyle, however tongue-in-cheek, it doesn’t detract from his words.)

He closes the column: “Like a venereal disease uncontrollably spreading, wokeness will cause the final collapse of the republic. Major publications owned by white billionaires are digging America’s grave, spreading the poison that white is evil and has to be eradicated along with white history, white art, white literature and white movies… A dysfunctional family [the Royals] is to Oprah what a French fortified town is to a Panzer commander: meat for the taking… Meghan will one day replace Oprah as America’s auntie, will make billions, and permit Harry to graze peacefully at a California farm.”

As a few readers will know, I’m not unbiased about “the poor little Greek boy.” Although I haven’t seen Taki in nearly 20 years, for a time in the late-1990s and early-2000s, he was an integral part of my New York Press. He hosted a section of the paper called “Taki’s Top Drawer,” featuring columns by the likes of Scott McConnell, George Szamuely, Sam Schulman, Toby Young, Carol Iannone, Petra Dickenson, Alexander Boot and himself. Even more remarkable, Taki paid those writers out of his own pocket; he simply wanted a forum for unfettered opinion (it’s not as if NYP wasn’t already a cauldron of invective, satire, serious arts criticism and local columns, but it was an era of adding as opposed to subtracting.)

An excerpt from Taki’s NYP column of October 25, 2000: “In this so-called information age, I find Americans extremely bad informed. If the liberal media elite did their job properly, Pat Buchanan would have a serious shot at the presidency because most Americans agree with him on the issues. And on family values such as duty, self-reliance and respect. And just because he will not win does not mean a vote for him is a wasted one. There is still such a thing called principles, and mine is that the most honest man running (Nader is honest too) should get my vote.”

Once a week Taki and his posse would spend an hour with myself and other editors at our 7th Ave. offices, and even if he was worse for wear, the man was impeccably dressed and groomed, and ready to discuss the following week’s batch of columns. On occasion, he’d invite several of us for a peek into Taki’s World, from his Upper East Side townhouse, where his lovely wife had five rolling pins at the ready, to various bars and restaurants of his choosing.

He’s been called anti-Semitic, misogynistic, racist and worst of all, privileged and white (he doesn’t give a shit about any of that), but what I witnessed was a gracious, smart and funny man. I won’t soon forget a night in December of 1999, when my wife, sons and I exited early from the paper’s annual Christmas party, held that year at Tribeca’s Riverrun. We ran into Taki on the sidewalk, and when he asked about the early departure, I explained that one of my brothers had died that morning, and we were booked for a when-the-roosters-crow flight to California the next day.

He didn’t stop at the pro forma condolences, but instead took me aside, so the boys couldn’t hear, put his arm around me, expressed his sympathy, took out his wallet, and said if I needed anything—including money, which I didn’t—don’t hesitate to ask. It wasn't just the words of a gentleman, but a concerned friend, and you can call him whatever you like, but in my opinion—and not just on a personal level—when Taki does put down his pen, an already devastated media will become that much poorer.