Exclusive: everything the Queen of England has done since her positive diagnosis. 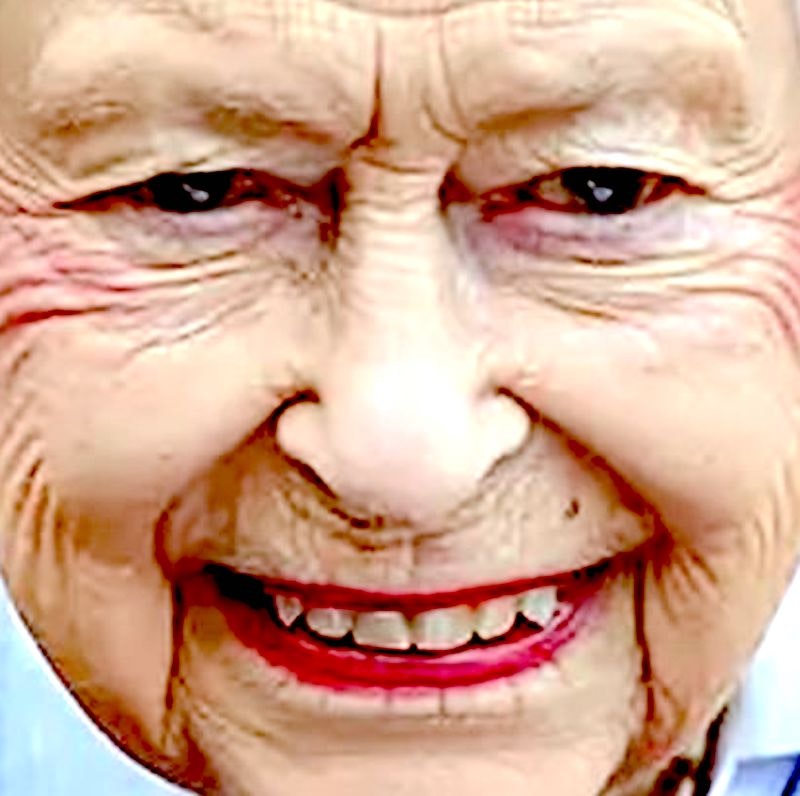 In an incredible coup for Splice Today and the Union, we’ve obtained the secret diaries of Queen Elizabeth II from the past three weeks. I will protect my sources, but will say they went to incredible lengths and hid in some very small and smelly places to get where they needed to go to steal the Queen’s diary. Ultimately most of their efforts were in vain, since the Queen stopped writing longhand after Princess Diana died (best not to leave a paper trail), and they were able to scrape her Google Docs and find everything. Sneaking onto an airplane cargo hold wasn’t necessary, but they did it, and for that I’m grateful—may they one day get their wings.

What follows is an exclusive rundown of the Queen’s daily life since being diagnosed with the coronavirus. We’ve only edited out the dirty parts and homophobic, racist, and misogynistic entries. The rest is left un-redacted.

Saturday: You know I’ve really been feeling rather lightheaded all day. Edward came over earlier with his “wife.” I don’t like her, or their children. Their role has been diminished in my afterlife. Edward can find plenty of money in the thongs of the cabana boys he brings home from the Bahamas every winter holiday. I’m not enjoying our curd lately, or bean—it upsets my stomach. Blood pudding has been rather dreadful since they took the real blood out of it. Peasants are so unpleasant except when they’ve been drained; the juices are really quite nice. Shade of burgundy, a casing of cake and potato bread with Camembert and tomato on the side… it’s what’s on the menu, as far as I’m concerned. But my doctors say no. But those same doctors also told Andrew that he can’t sweat, so they must be onto something.

Sunday: Okay, this isn’t good. Not doing well. I haven’t thrown up this much since Barack Obama was elected. I feel like I’m going to see my husband again, this is horrible. I hope they have Reese’s Pieces in Hell because I haven’t been able to get a bag in this bloody place all winter. I could use a malted, or a pine tea. Simple as. The bloody staff are considering announcing that I have the disease, the test was positive, but I’m built different. I don’t have it, and even if I do, I’m not doing anything about it. I’m going to get high and watch Euphoria until I remember what it’s like to taste food again. Do they still make cigarettes for children? If not, they should—it’s so hard growing up.

Monday: You wouldn’t believe the amount of flowers I’ve gotten today. It’s half a Diana in here. Good heavens… I’m not dying, even if most of the world thinks I am. When I said I was entering a “new phase” in my life, it didn’t mean I had a terminal disease, it meant that I was glowing up. I’m going goblin mode this winter. There’s no one that can stop me, except my retinue of guards, servants, security men, and royal relative pedophiles that keep me locked up in this prison of a palace. I just want to smoke weed, eat avocado, and LIE like a normal Millennial. Keep in mind I was born back when the other Millennials were still around, and yes, substitute the weed for medical cocaine and avocados for tomatoes and you were just about the same. Thank God most of them died in the war. We made a good decision with that one. I don’t feel all that weak from the disease (built different), but I do notice a slight loss of sense in taste and smell. This is for the best—I haven’t showered since the Wall fell.

Tuesday: I feel fine. Really I’d like to go out and see the new Paddington film, but I’ve been informed that it would be “bad optics” and “recklessly irresponsible” for me to go out in public, much less to a commercial cinema. I’ve also been told that the last Paddington film came out in 2017, but of course these things don’t matter when you’re the QUEEN OF MOTHERFUCKING ENGLAND. I THOUGHT I COULD GET SOME SERVICE IN MY TIME OF NEED, BUT NOOOO! For once, my staff has let me down and become something other than the furniture, something which they should never be: a nuisance. I remember the Blitz, I went out and smoked cigarettes and cruised for footmen destined to die on the front lines (Summer of ’42 was ghostwritten by me—true!), no one thought much at all about it. I guess this is growing up. If my “new phase” is really this lifeless, dull, boring, and not fun, I might as well just die. But I’ll wait until I can do it in public, and there’s one last person on Earth I must meet: Steven Patrick Morrissey. I think we’d get on.