Plato and the Current Democratic Party

Progressives are saying that kids don't belong to their parents. 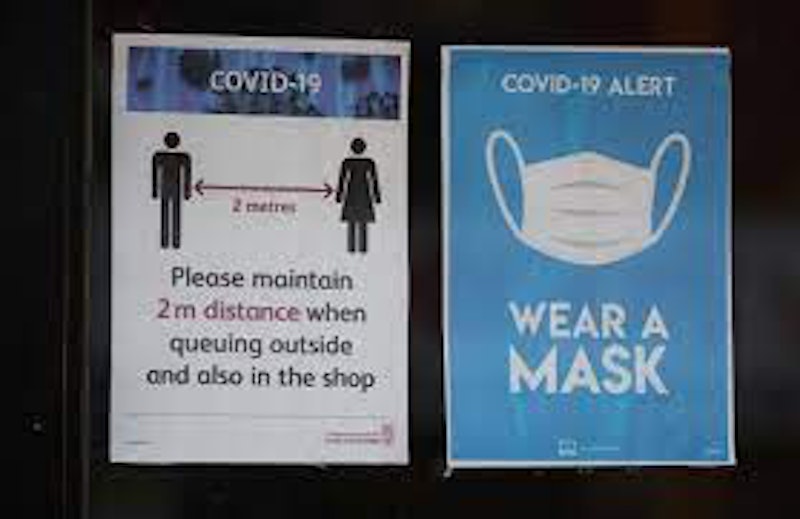 Plato, in his Republic, wrote about his ideal of eradicating the concept of the individual, a goal that can be achieved by teaching children the value of collectivity and community. Hillary Clinton echoed this sentiment centuries later when she said, "It takes a village."

That assertion got under the skin of many Americans who interpreted it as code language for, "Your children belong to the community, rather than their parents." That is, in fact, a core belief of the Democratic Party today. That's dangerous for the Party, as it's creating a new interest group to oppose them. That interest group is parents, so they're going to fight back hard, because that's what parents do when they feel their children need protection. The ancient Greek philosopher's concept regarding the communal rearing and conditioning of children is anathema to a substantial group of Americans.

Plato stated that just action is always virtuous, and that it should always be given a high priority within a society, even if it's not strategically advantageous from a political point of view. The problem is the current manner in which progressives are defining justice. The justice of, for example, The Squad? The justice of "equity" and "anti-racism"? Ilhan Omar, U.S. representative for Minnesota's 5th congressional district, once said, "The Jews have hypnotized the world." Many American parents aren’t going to want an anti-Semite's version of justice to be taught to their children, although Omar certainly would relish the opportunity to make malleable young Americans into weapons for her extremist ideology.

Melissa Harris-Perry, who once hosted a show on CNN, said in 2013: "We have never invested enough in public education as we should have because we've always had a private notion of children—your kid is yours, and totally your responsibility. We haven't had a collective notion that these are our children. We have to break through the private idea that kids belong to their parents."

Harris-Perry spelled out the progressive agenda in no uncertain terms. I'm sure Kim Jong-Un and Xi Jinping would agree, which puts the Democrats in poor company. Many progressives, intoxicated by pipedreams of creating their version of the perfect society, are unaware of how much pushback this language will engender. Politically, it's a losing idea in most of the country.

Canada's giving the U.S. a taste of what's to come from progressives with its new anti-conversion therapy law, which makes it a crime to provide or promote services aimed at altering or repressing an individual's sexual orientation or gender expression, even if the conversion target is a consenting adult. Such extremist legislation suggests the possibility that a pastor could be arrested for speaking to someone about a personal crisis related to their gender identity. It even opens up the possibility of making criminals out of parents with traditional views on gender identity. While there was a concerted effort to get the Canadian government to guarantee that conversations with a religious leader, counselor, or parent continue to be protected, those requests were ignored. It takes a village, but only select villagers get to call the shots.

Masking children is just one more example of progressives' need to control young people. They, like Nancy Pelosi, pay lip service to caring for the children while simultaneously ignoring the cruelty and the deleterious effects of forcing kids to wear masks. This is cult-like behavior. Much of the media's telling us we're supposed to believe that the alarmist cranks calling for children to be forcibly masked care more about the children than the parents who don't want their four-year-olds masked. This is delusional.

Millions of Americans are wondering what tomorrow will bring. Perhaps it’ll be the radical—and extremely lucrative—ideas of "anti-racism" proponent Ibram X. Kendi, and White Fragility author Robin DiAngelo, who promote the concept of racial essentialism—the idea that race explains everything. To cite just one example of Kendi's misleading rhetoric, he claims that the disproportionate number of suspensions of black boys in schools for violence must be racist. This, despite substantial data indicating that black boys do commit more violent acts in schools, quite often against other black kids.

Perhaps many parents—even black ones—would object to suspending fewer black kids from schools for violence, and perhaps they wouldn't buy Democratic operative Donna Brazile's support for Critical Race Theory being taught in American schools. Under CRT, K-12 students would be taught, in the interest of improving race relations, that the color of their skin determines their destiny, not the content of their character, as Martin Luther King Jr. used to say. The diminished respect for MLK's teachings on the Left coincides with the descent of American progressivism into intolerant, doctrinaire illiberalism. King was murdered at the Lorraine Motel in Memphis, Tennessee. Ibram Kendi, who gets upwards of $20,000 for a one-hour zoom talk, would never stay in such a dump. He demands a $3500 stipend for travel, flights, and meals. Like Ilhan Omar said in her quote about the Jews, "It's all about the Benjamins."

The Democrats should keep pushing the concept that parents don't get a say in their children's education and see where that gets them. In the final debate before the Virginia gubernatorial election last November, while discussing parents who’ve objected to sexually explicit material in Fairfax County schools, Democratic candidate Terry McAuliffe said, "I don’t think parents should be telling schools what they should teach." McAuliffe, as seedy as politicians come, then lost the election to Republican Glenn Youngkin in a state that's been shifting to the left for a decade.

Recently, an elementary school in Cupertino, California forced third-graders, in a math class, to deconstruct their racial and sexual identities, then rank themselves according to their "power and privilege." What's next in math classes? Two plus two equals nine?