Pay for the Cure

There's little money to be made in actually curing people. The question is: Should we give drug companies financial incentives to develop antibiotics? 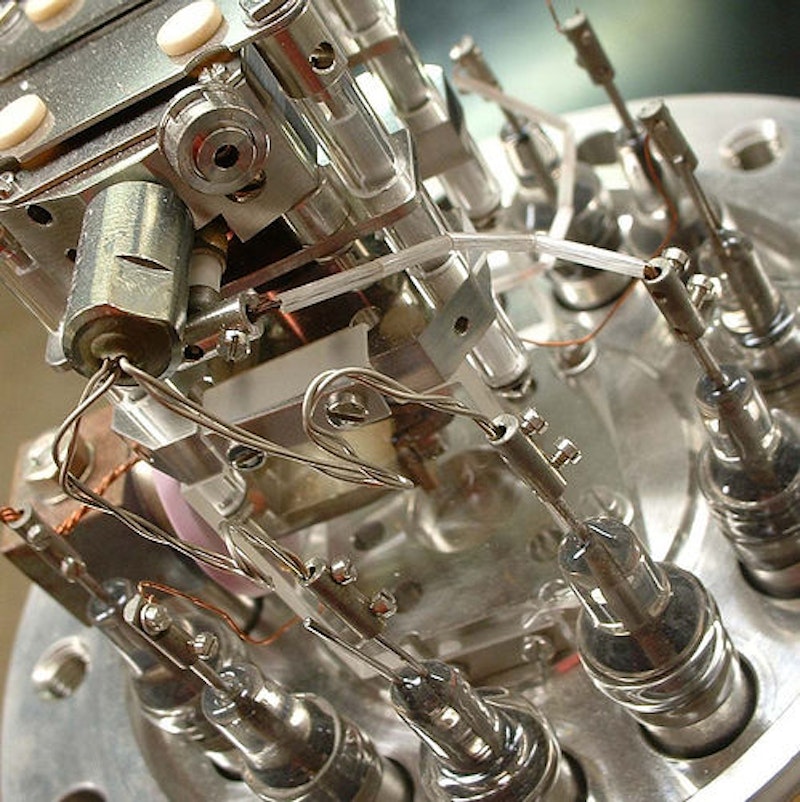 In the early 1900s the average life expectancy for Americans was in the low 50s. According to the latest data by the World Bank, the average American can now expect to reach 78.

Part of the reason is that we no longer have to worry about dropping dead from a bad case of typhoid or an infected scratch. With the discovery of penicillin in 1928, followed by a spate of other antibiotics, and the invention of ways to mass produce the live-saving drugs, many felt that mankind had triumphed over the tiny bacteria that had been sending us to an early grave for all of human history.

But the recent rise of drug-resistant strains, or so-called superbugs, is proving those optimists wrong.

Methicillin-resistant staphylococcus aureus, or MRSA, is perhaps the most famous superbug and has been around for about 15 years. It has been spreading across the US and now kills more Americans each year than AIDS. There are only a handful of drugs that are still effective against it, and it continues to develop resistances as it evolves.

And there are even more worrying superbugs out there. The newest superbugs are able to produce an enzyme called Klebsiella pneumoniae carbapenamase, or KPC, which knocks out almost every known antibiotic. The only drug that has any effect is so toxic to the body it is only used as a last resort. Just like our ancestors around the turn of the 19th century, we are reduced to preventative measures to check the spread of these deadly diseases. Experts warn that, without new antibiotics to treat these resistant strains, we may be helpless in the face of a pandemic if they become highly transferable.

And unfortunately, there aren't many new antibiotics in development.

For drug companies, there is not a lot of money to be made in antibiotics. If they work, they are taken for a short time and then the patient gets better. Drugs that treat but don't cure, like AIDS medications and antidepressants, are far more profitable, because a patient may take them daily for the rest of their lives.

And because patents eventually expire, it is in the best interests of the drug companies to immediately create demand in order to recoup their investment. Generally, they do this by persuading patients to ask for a particular drug regardless of whether it is medically necessary. Particularly in the case of antibiotics, this goes against the interests of the public health. As bacteria are quick to develop resistance to new drugs, it is better to hold new ones in reserve for as long as possible and to use them as sparingly as possible.

In order to combat this dearth of new antibiotics, legislators are considering incentives to bring more drug makers back into the business. Republican representative Phil Gingrey recently introduced the Generating Antibiotic Incentives Now bill, which would give antibiotic patients an extra five years before facing generic competitors. It would also speed up the FDA review process, so companies could see profits faster and patient could have new drugs sooner.

Democratic representative Henry A. Waxman, outgoing chairman of the House Energy and Commerce Committee, mentioned in an interview with The New York Times that his committee had been considering a variety of different options, including tax breaks, increased funding for research, and guaranteed government purchasing of new antibiotics.

Critics argue that aid for drug companies, which tend to have a negative public image, will be unpopular with voters. They also point to a rising number of antibiotics entering clinical trials as evidence that the companies will respond to demand without federal assistance. It's unclear how much money the government would need, though some estimates have been as high as $1 billion for each new antibiotic produced.

But with only five of the 13 big pharmaceutical companies even trying to produce new antibiotics, and only a fraction of those starting clinical trials ever making it to the market, it is unlikely that we will be able to produce new drugs at the same pace as bacteria develop a resistance to them. If we wait until a highly virulent strain affects enough people to make combating it a priority for drug companies, it’s already too late.

Protection of the public health is one of the responsibilities of government, and it is heartening to see legislators, along with their colleagues at the Centers for Disease Control and Prevention, the Department of Health and Human Services, and other relevant agencies, trying to get in front of this problem even if it requires them to support unpopular legislation.

Whatever your opinion of drug companies, they are in the best position in terms of resources and expertise to produce the medicines that might save your life one day soon. Let's just hope they will be motivated to do so before it's too late.