I can't hate Obama. I'm too busy hating everyone else! 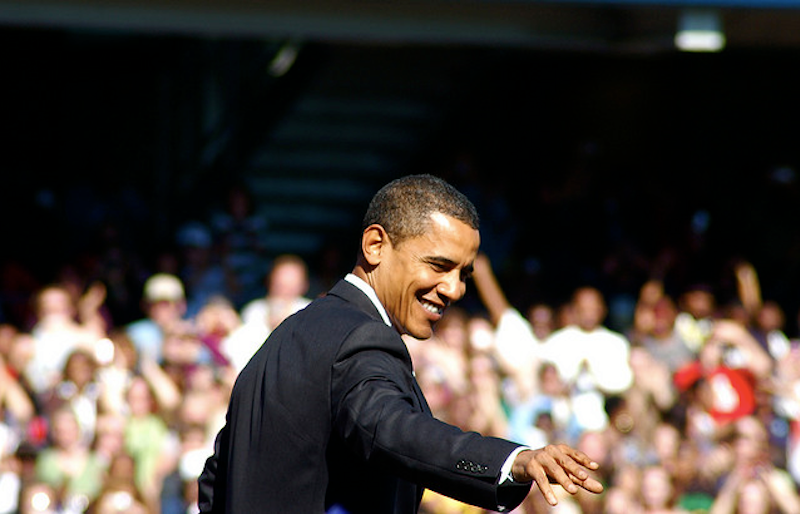 I’m a liberal pinko commie. I get up on the left side of the bed, and while I brush my teeth I blame America first. The only person I think should be waterboarded is Marc Thiessen. When I hear stories of rabid Brits trashing the royal limo to protest tuition hikes, I wonder why our cajone-less electorate can’t summon the courage and basic decency to kneecap some hedge fund managers. I’m in favor of abortion rights, single-payer healthcare, and unremitting class warfare. The rich got where they are mostly by luck and subterfuge, and at least 50 percent of what they’ve got should be taken from them and put into saving Social Security or fixing Medicaid or, hell, just taken from them on general principles because income inequality corrupts the political process and also because fuck them.

So, on paper, I’m the sort of person that all the websites say should be hating our craven, caving President right now. I oppose the Afghan war and he sent more troops. I have a vague, nostalgic affection for civil liberties and he declared that the president could assassinate a U.S. citizen whenever he feels like it. My goddamn health care package is Byzantine and lame, George W. Bush is still drooling vacantly on the tumbleweeds out in Crawford rather than sitting in a jail cell, and Obama’s gay rights record is so pathetic that I have to look to Joe Lieberman as my savior.

And yet, somehow, I don’t hate Barack Obama.  Maybe it’s because Congress is composed of such transcendently loathsome little pieces of dried penguin shit that the President’s loathsomeness seems relatively benign. Watching the Republicans run on debt reduction and then immediately throw a hissy fit if their taxes don’t get reduced was certainly inspirational. So was watching the Democrats throw a hissy fit because the President didn’t consult them first. And John McCain standing athwart history shouting, “I’m a old, bitter fart—hear me roar!” That old bitter fart could be president now, my friends. We could be at war with Iran. And North Korea.  And probably Canada too. They have gays in the military up there, you know, and also a functional political system.

Maybe I don’t hate the President because my expectations were pretty low to begin with. I mean, yes, he promised hope and change and an end to partisanship and a puppy in every rainbow coalition. But I’m a liberal, and if liberals have learned one thing over the long Reagan/Bush/Clinton/Bush years, it’s that we will get nothing but abuse, stupid endless imperial wars, and asinine bipartisan deregulation of the financial sector. So when Obama promised me the moon, you know what I hoped for? And I joked about this just now, but I’m really not joking here. All I hoped for was that we wouldn’t go to war with Iran. That was it. And we haven’t. So I got what I voted for.

I also got a gesture at health reform, which was pleasant, and I got the government to at least wave vaguely in the direction of suggesting that torture is a bad thing. And now maybe we’ll extend unemployment benefits, which I approve of because I am a liberal and one of my socialist, bleeding-heart core beliefs is that my fellow Americans should not be allowed to starve to death in the streets. Obama appears to be attempting to advance this radical policy agenda. Which means that though I know he’s a cynical, egotistical, lying, totalitarian Chicago machine politician, he’s still better than the other guys.